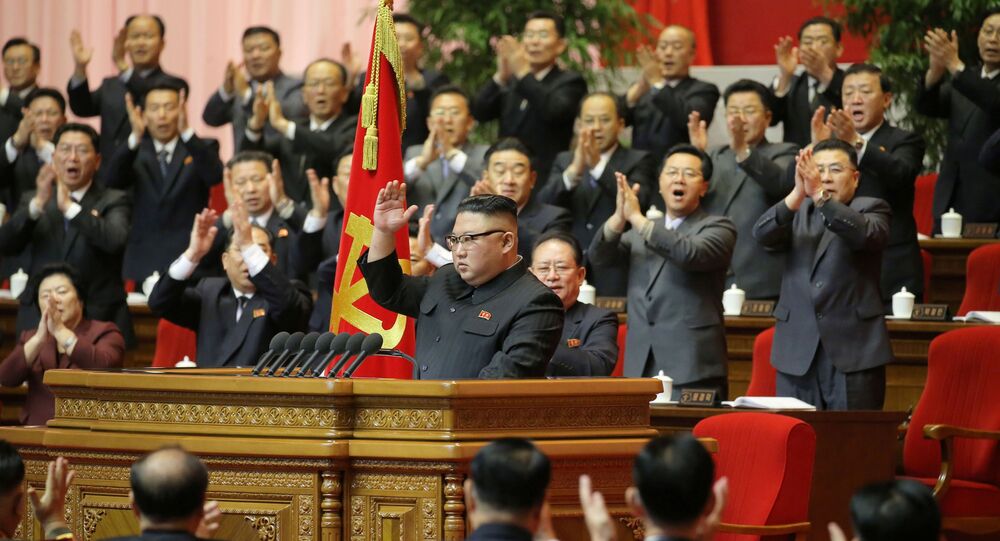 The diplomat defected from North Korea in 2019 taking his family to the South Korean embassy in Kuwait to claim asylum.

Former acting ambassador to Kuwait Ryu Hyeon-woo said he believes that North Korean leader Kim Jong-un will not commit to complete denuclearization, but he might agree to negotiate an arms reduction to ease sanctions.

"North Korea's nuclear power is directly linked to the stability of the regime," Ryu Hyeon-woo, who defected to the South more than a year ago, told CNN.

Ryu believes that previous US administrations had boxed themselves into a stalemate by demanding denuclearisation from Pyongyang upfront. "The US can't back down from denuclearisation and Kim Jong-un cannot denuclearize," he said.

North Korea is unlikely to ever give up its nuclear arsenal entirely, Ryu said, noting, however, that the country might be willing to negotiate a reduction.

He also said that sanctions may have played a factor in pushing Pyongyang to the negotiating table in 2018.

In 2018 US President Donald Trump and North Korean leader Kim Jong-un met in a historic summit in Singapore, signing an agreement according to which Pyongyang would abandon its nuclear weapons. The second summit in early 2019 in Vietnam, however, ended abruptly. No progress has been made since then despite the two countries agreeing to resume dialogue. The US government has refused to lift sanctions against North Korea and reduce its military presence in South Korea unless Pyongyang fully denuclearises.

US President Joe Biden said recently that he would demand Pyongyang agree beforehand to give up some of its nuclear forces before he would meet for a peace summit. White House Press Secretary Jen Psaki told reporters later that the Biden administration would work closely with regional partners to "deter" North Korea, saying that Washington has “a vital interest in” doing so.