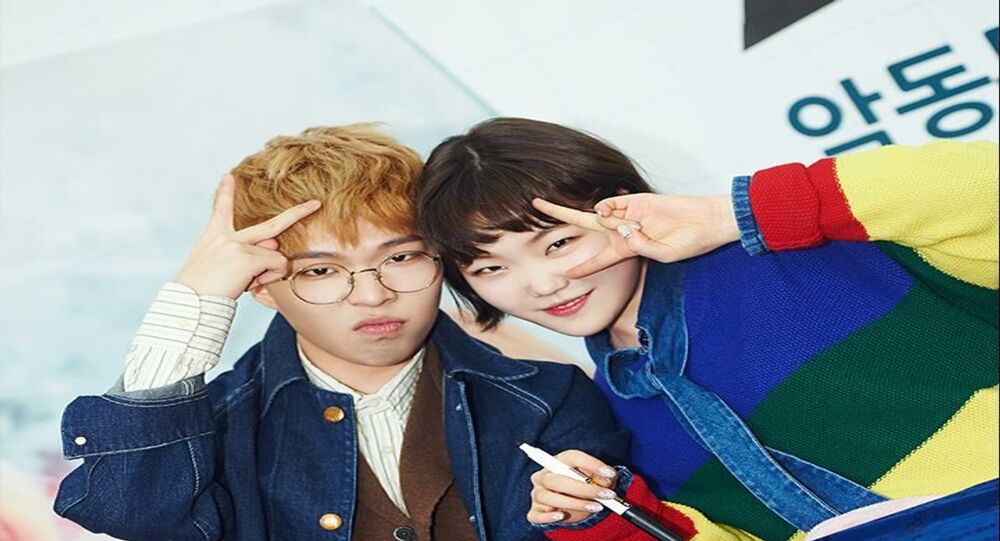 Popular South Korean brother and sister folk-pop band have decided to stay with their home agency for the next five years.

The duo, who are brother and sister, started on the road to fame in 2012 after winning the second season of reality television competition show K-Pop Star when they garnered praised for their talent for songwriting, producing and composing as well as their chemistry on stage. The main prize for winning the competition was to debut under YG Entertainment as AKMU in 2014.

Starting with their album Play, and following up with albums Spring and Winter, they've proved a tremendous success on the Korean stage, with most of their released lead singles and albums reaching the Number 1 spot on all major music-streaming platforms in South Korea and entering the charts in first place. By 2019 their fan base reached more than 30,000 people, almost eight times as many as can fit into the Yeouido Hangang Park, proof - were it needed - of their incredible gifts.

Fans of the sibling duo are delighted that they have not parted with YG Entertainment and look forward to more material in the near future.