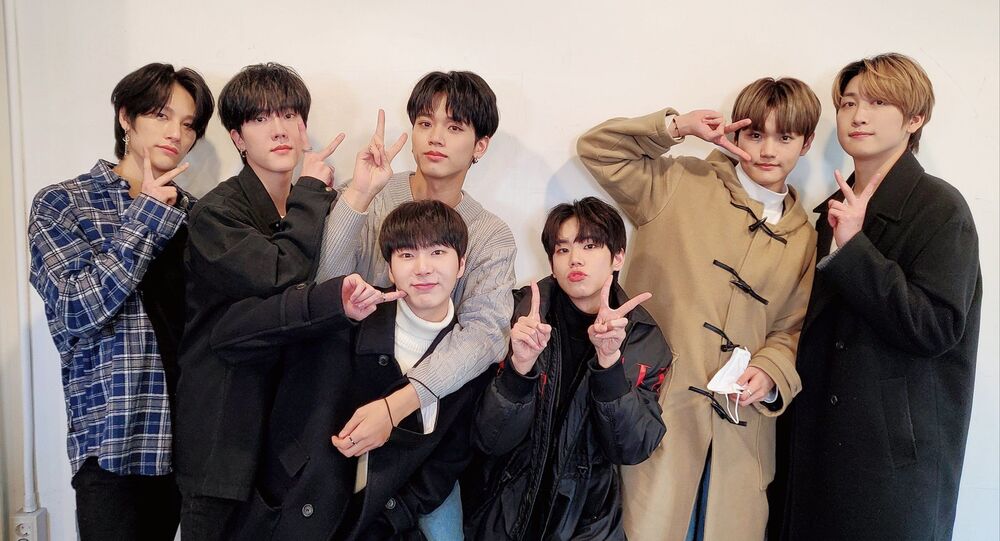 Three members of the band have tragically decided not to renew their contract - less than two years after the band had its debut.

Fans of the rising K-pop band ENOi received terrible news on 25 January, as Kithewhale Entertainment announced the band would be ending.

Three members Avin, JKid, and Jinwoo decided to end their exclusive contract with the agency by mutual agreement - although they haven't revealed why they've come to such a decision. The remaining four members - Laon, Dojin, Hamin, and Gun - have opted to stay with the label, but the future seems unclear as fans do not know what to expect - will the members pursue solo careers, or re-debut with a new line-up or name.

Fans of the now-disbanded group shared their morose posts and anger on SNS, questioning the explanation of such an outcome for the rising artists.

enoi don’t deserve just a disbandment without any real explanation. I hope they are okay and doing what’s best for them

enoi disbandment.... sad news for the boys and their fandom :( i didn't listen them often but i loved not sorry

This can’t be enoi disbandment noooo I’m out

I was looking at my enoi albums and reality hit me hard. Just two days ago I was crying over seeing no post from them.. Now I'm crying over their disbandment. This isnt my first group disbandment but it hurts, this hurts so much