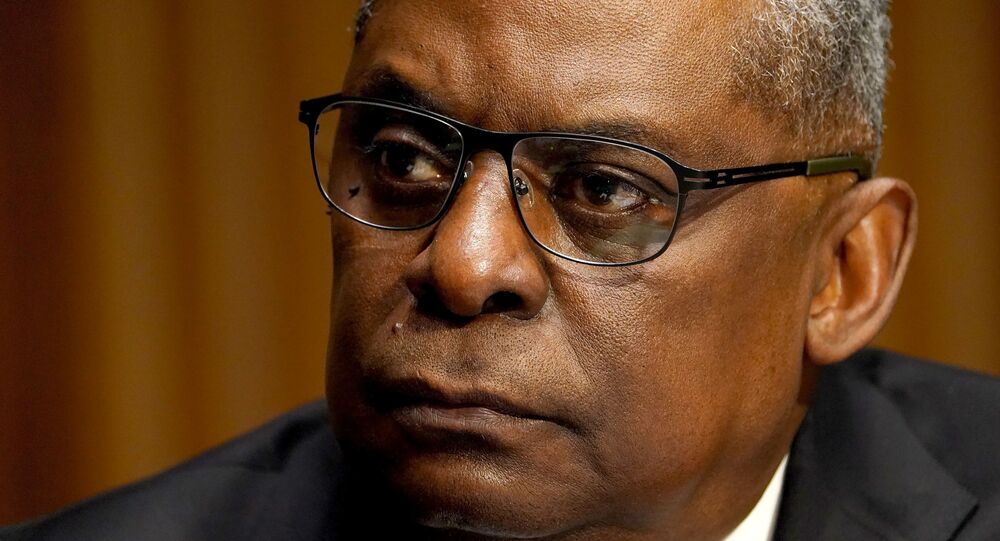 The disputed Senkaku islands, also known in China as the Diaoyu Dao islands, are considered Chinese territory by Beijing. After World War II, they were taken under US control and later ceded to Japan in 1972. China believes Japan illegally seized them.

The newly appointed US Secretary of Defense Lloyd Austin spoke with Japanese Defense Minister Nobuo Kishi and confirmed in a conversation that the US is ready to defend the Senkaku Islands, which are contested by China, the Pentagon release said on Saturday.

"Secretary Austin further affirmed that the Senkaku islands are covered by Article V of the US-Japan Security Treaty, and that the United States remains opposed to any unilateral attempts to change the status quo in the East China Sea," the statement reads.

Austin and Kishi also discussed the redeployment of the US troops stationed in Japan. Although agreeing on the value of US troops stationed in the Asian country, Kishi urged the US chief of defense to cooperate to reduce the burden of hosting its military bases for local residents, since for much of its military security Japan is reliant on the US.

The North Korean issue was also discussed during a phone call, on which they decided to collaborate in working towards the full and verifiable abandonment of the country's weapons of mass destruction, as well as all kinds of ballistic missiles.

Kishi congratulated the secretary of defense on his appointment as head of the Pentagon, and Austin expressed willingness to visit Japan "as soon as possible".

Article V of the security treaty between two nations implies that the US and Japan will jointly defend against an armed threat to one of the countries.

The Senkaku Islands are the subject of a territorial dispute between China and Japan. Japan claims to have occupied them since 1895, while Beijing claims that on Japanese maps of 1783 and 1785, the Diaoyu (Senkaku) are designated as Chinese territory.

Tokyo believes that China and Taiwan began to claim the islands in the 1970s when it was discovered that their waters are rich with minerals. The territorial dispute intensified even more after the Japanese government bought out three of the five islands of the archipelago from a private Japanese owner in 2012, thus emphasizing their state ownership.

Japan to Strengthen Partnership With US While Developing Ties With Asian Neighbors, PM Suga Says