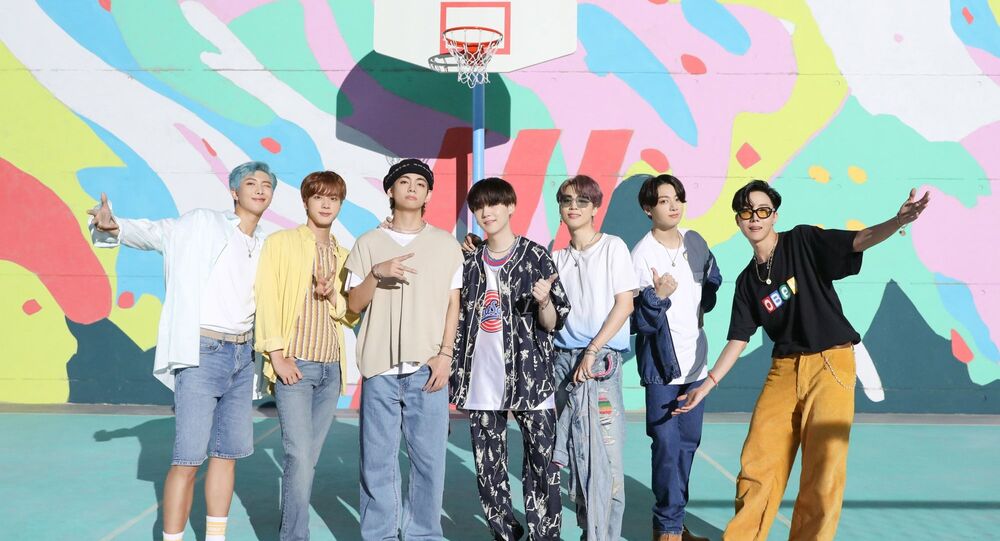 What Will 2021 Bring? K-Pop Debuts to Expect From the Biggest Agencies

Despite the pandemic, South Korea's music industry is gearing up for some new arrivals this year.

Some change might be afoot in South Korea's music industry this year, with 3rd generation K-pop groups like BTS, EXO, and Mamamoo expected to either renew or run down their contracts, while those who break away are always likely to try and go it alone.

For example, one popular group, GOT7, is on the brink of splitting after its members decided against signing a new contract with JYP Entertainment. As a result, the industry – despite all the difficulties during the pandemic – is looking for fresh blood and SM entertainment, the biggest entertainment agency in the country, already launched girlband Aespa at the end of 2020 to fill the void.

The band's debut MV “Black Mamba” set a record for the most views for a K-pop debut on YouTube in 24 hours, while the release is the fastest debut K-pop MV to reach 100 million views.

Big Hit Entertainment – the label of K-pop phenomenon BTS – is hot on SM Entertainment's heels. The agency announced a new girl band debut this year, the first one for the label since 2015, after the rapid rise and fall of girl group GLAM. Its members were accused of blackmail and stalking other artists such as actor Lee Byung-hun and Leeteuk from Super Junior.

So, the agency decided to give it another shot even hired former SM Entertainment director Min Hee-jin to create the perfect group.

Big Hit targeted the Japan music market and has already setup auditions in a bid to debut a new group in 2021.

​Labels JYP Entertainment and P Nation, founded by legendary PSY, went even further by merging to create an ultimate boy band. The project was given the name “Loud” and agencies are currently preparing for the debut of one group in Korea and another in China. Hopefuls recommended from both agencies are participating and apparently, there will be a show during which the audience can choose their favs for a dream line up.