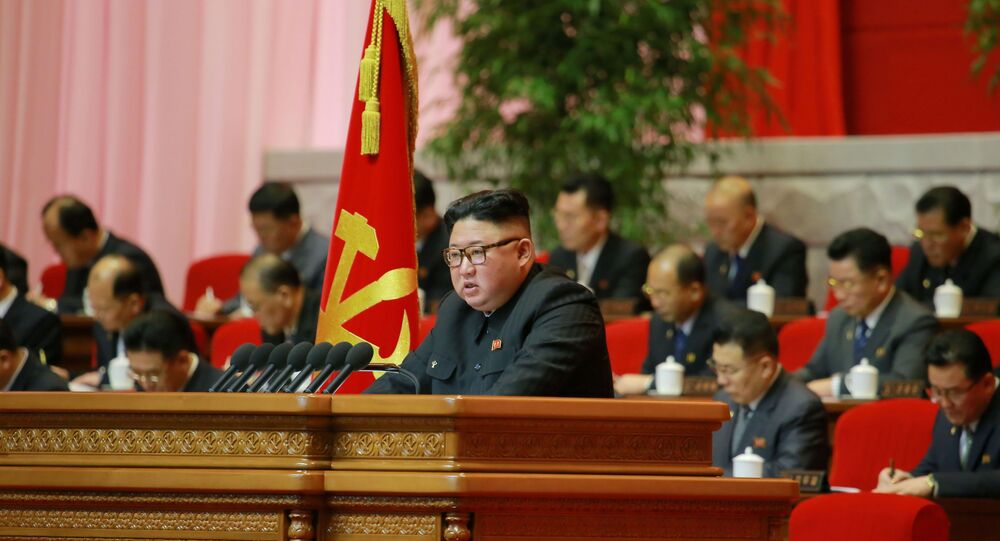 The US national intelligence officer for North Korea said that Pyongyang had been consistently conducting weapons development policy for 30 years.

“Every engagement in diplomacy has been designed to further the nuclear programme, not to find a way out... I just urge people not to let the tactical ambiguity obstruct the strategic clarity about North Korea that we have,” Sydney Seiler, the US national intelligence officer for North Korea, told the Center for Strategic and International Studies.

The officer also said that the force DPRK seeks to develop was far more than that needed by a country that simply wanted to be left alone, stressing that “That is where the real risk of inaction comes in.”

The Biden administration is likely to continue using diplomatic sanctions against US adversaries, including the DPRK, according to a Reuters report.

The US remains technically at war with the DPRK, as the 1950-53 Korean War only ended in a ceasefire, not a permanent peace treaty. In 2018, the two Koreas signed a historic end-of-war declaration; however, relations have considerably cooled since then.