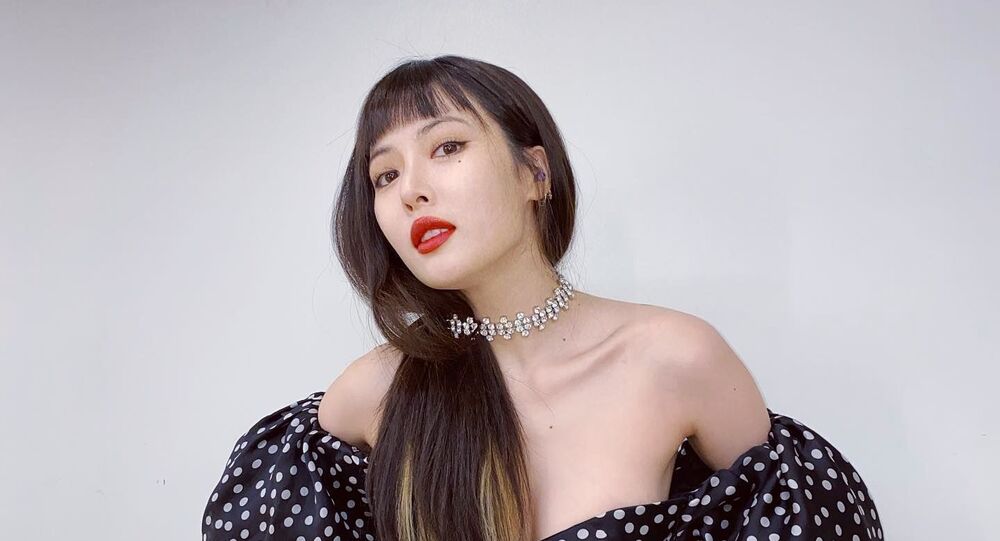 The icon of her generation is set to return with new material two years after her last release.

HyunA, who was previously a member of two of the most popular South Korean girl bands, 4minute and Wonder Girls, dropped photo teasers and a concept video ahead of her 7th mini-album “I’m Not Cool”, to be released on the 28th of January.

​Being an outstanding idol throughout her career, HyunA (born Kim Hyun-ah) will demonstrate on her album how being a public figure, solo artist and individual are entwined in her. Known for her audacious images and bold behaviour on and off the stage, HyunA will no doubt remind fans of her talent through her latest release.

HyunA's career an artist has seen many changes, starting with her debut as a member of Wonder Girls by JYP Entertainment, it's disbandment in 2007, then signing a contract again with Cube Entertainment to join the girl group 4minute, which also disbanded. After a successful solo debut and participation in the Triple H joint group release with her co-agency member Dawn, she left Cube Entertainment with him following a controversy about their relationship. The couple then signed with K-pop legend Psy's P Nation agency, which is the label they perform under today.

Supporters of HyunA's talent can't wait to see her impressive performances, as usual.

as always, our biggest wish is that hyuna remains healthy w/ plenty of sleep and food throughout this entire comeback.

two music videos, a physical album.
lots of prepping has gone into this and i hope we show her just how appreciative we are! #HYUNAISCOMING ✨ pic.twitter.com/rEBNe9IRE5

Since Hyuna's comeback is really soon, I recommend listening to 'Serene'. It's such a nice and peaceful song, perfect at night. It's one of my favorites, and it's sad that almost nobody knows about it... #HYUNAISCOMING #hyuna 1/2 pic.twitter.com/mEcfidS454