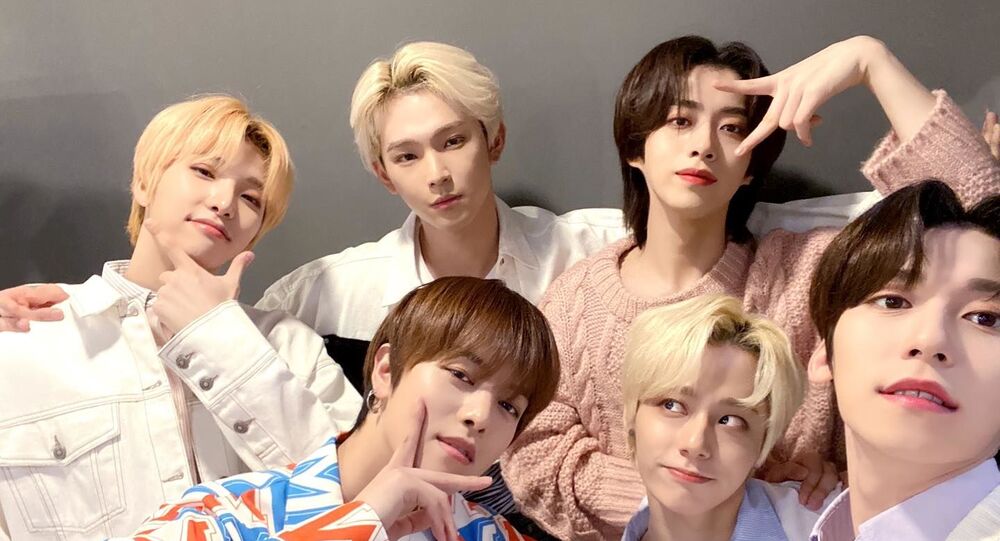 The promising boy band brings a bit of Mephistophelian glamour to their latest music video with their their first full album under the name Devil.

K-Pop group ONEUS from RBW Entertainment proudly presented their first full album after the bold music video for the lead track No Diggity.

The concept is dark and make-up impressive, spiced with hip-hop tracks and a powerful guitar riff which has resulted in a charismatic release which has left fans entranced. The lyrics and atmosphere relay a message of courage when one has to do something one would rather avoid under the eyes of other people, with them judging and envying the desire for self-expression.

The band will be holding a V Live showcase to commemorate the release of Devil through Naver's official V Live channel the same day to please their fans.

Oneus, which has six members - Seoho, Leedo, Ravn, Hwanwoong, Keonhee and Xion - debuted in 2019 with EP named Light Us and are now one of the foremost bands of the next K-Pop generation.

Fans, who were given the official club name To Moon, have taken to Twitter to tout their heroes' latest achievement.