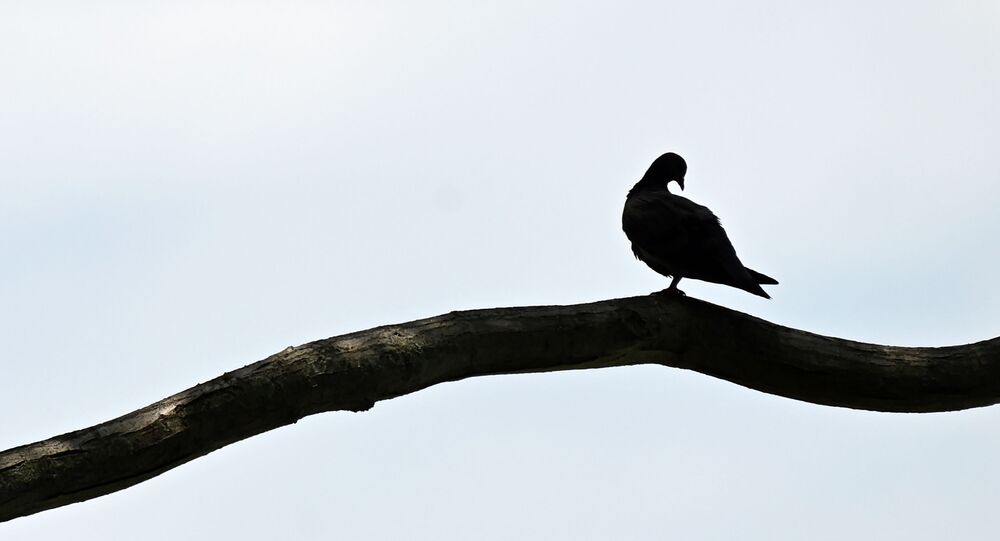 'Highly Likely an Australian': Reprieve for Joe the Racing Pigeon After Biosecurity Risk Ruled Out

A racing pigeon which managed to cross the Pacific Ocean and arrive in Australia from the US faced the risk of being killed because of the concerns the local authorities had about its being a potential quarantine threat.

Joe the racing pigeon has been spared by Australian authorities after it was decided that the bird did not violate the country's quarantine rules.

"Following an investigation, the department has concluded that Joe the Pigeon is highly likely to be Australian and does not present a biosecurity risk," Australia's Department of Agriculture, Water and the Environment announced on Friday.

Last month, the pigeon was found in a Melbourne backyard by a local resident and was named Joe after US President-elect Joe Biden. The bird had a tag on its leg which suggested that it was registered in Alabama and had last been seen during a race in Oregon in autumn. Experts believe that Joe "hitched a ride on a cargo ship".

© CC0
The Cost of Biosecurity: Ocean-Crossing Pigeon Faces Death After Arriving in Australia From the US

The man who found the pigeon said that local officials from the Australian Quarantine and Inspection Service had contacted him, asking him to catch the bird. "They say if it is from America, then they're concerned about bird diseases," he told the media.

According to the American Racing Pigeon Union, Joe's leg tag was not genuine.

"The pigeon found in Australia sports a counterfeit band and need not be destroyed according to biosecurity measures, because his actual home is in Australia," the group said on Facebook.