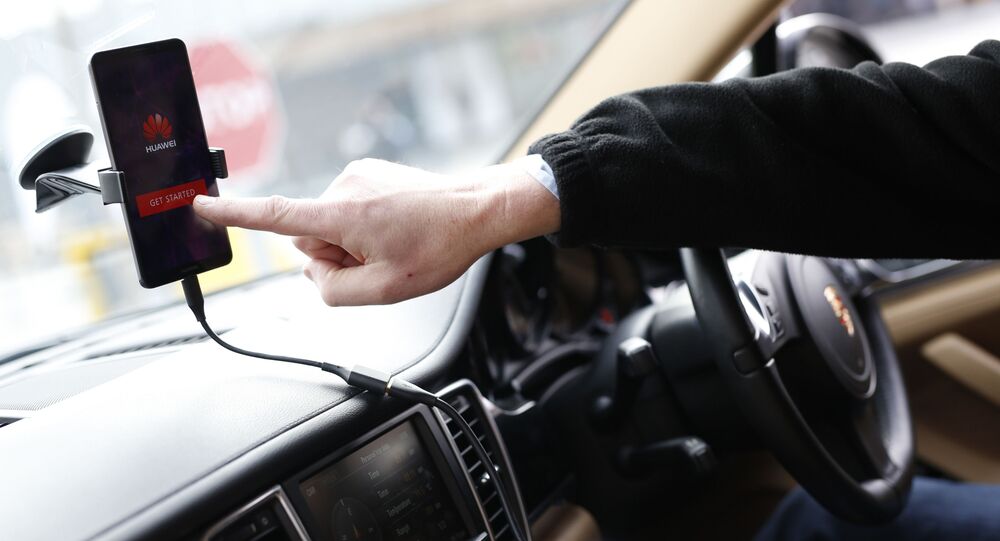 As one person in China is killed in a road accident every eight minutes, Huawei is aiming to make driving safer by creating new advanced technology.

While tech companies have bene vying to create marketable self-driving vehicles for some time, Huawei Technologies Co. has turned its attention to creating smart roads instead.

The Chinese tech giant is currently testing a 4-km (2.5-mile) road in the city of Wuxi, Jiangsu province on which a self-driving bus makes stops, avoids obstacles, accelerates, and decelerates using information received from its surroundings.

Multiple sensors, cameras, and radars embedded in the road, traffic lights, and street signs help the bus to drive safely, while it in turn transmits information back to this network.

Codenamed X-Bus, the vehicle can make requests to the system, such as asking the traffics lights to turn green if it's running late.

"Autonomous driving is an irresistible trend, but any isolated vehicle alone can’t nail it. The only solution is to get more information from the roads,” said Huawei IoT Solution President Jiang Wangcheng.

© Flickr / are you gonna eat that
Huawei Launches OlympusMons 2021 Award to Boost Scientific Research in Big Data Storage, Mathematics
The prototype testing comes as China – the world's largest car market – pushes for smart vehicles with at least some automation to account for 50 percent of the country's automobiles by 2025. Beijing is backing companies like Huawei to create such technology as part of the country's plan to manufacture intelligent and connected vehicles to make traffic smoother and safer, while implementing a system that will enable cars to be linked to the Internet and to each other.

Huawei has been targeted by the outgoing Trump administration in the US trade war against China, which saw the Chinese telecom giant placed on an entity list with ZTE and dozens of mainland tech firms in May 2019, with Washington citing national security risks. Huawei was also designated a national security risk in the US.