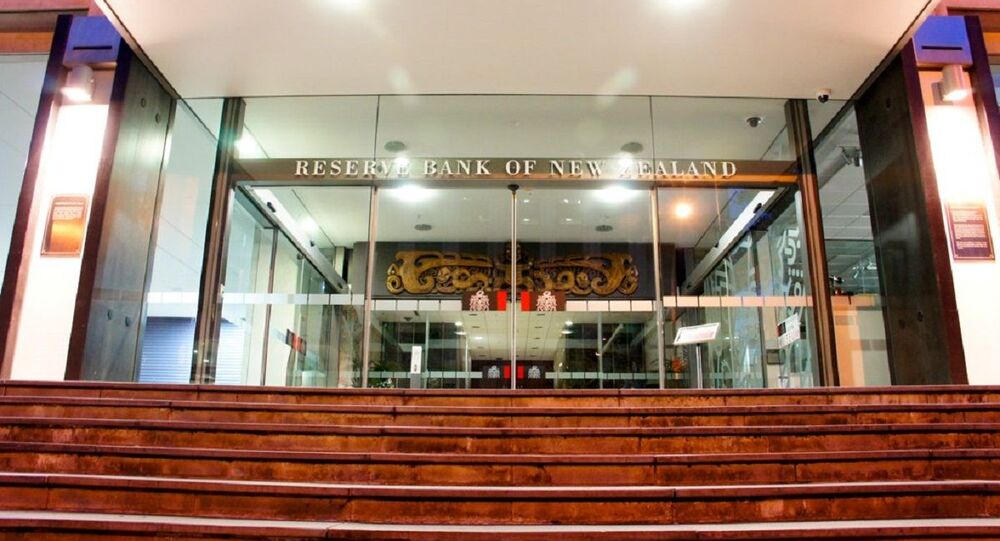 "We apologize unreservedly to all of those impacted by the breach. Personally, I own this issue and I am disappointed and sorry," Orr said in a video statement.

The governor added that the data breach appears significant and said that the bank’s own cybersecurity systems have fallen short of their tasks.

"Our investigation makes it clear we are dealing with a significant data breach. While a malicious third party has committed the crime, and we believe service provisions have fallen short of our agreement,” Off said in the address.

The bank was undertaking a forensic investigation and also appointed an independent third party to conduct a general review of the breach and the security structure, Orr went on to say.

© CC0
Ireland Hits Twitter With Fine in Landmark Ruling After 2019 Data Breach
On Sunday, the country’s central bank said it was responding to an illegal data breach that may have potentially accessed sensitive information.

The bank had earlier explained that the hack targeted a third-party file sharing service used to share and store some commercially and personally sensitive information.

The central bank holds data on all other banks operating in New Zealand and has nearly $100 billion in the nation’s currency for programs, loans and ensuring financial stability.