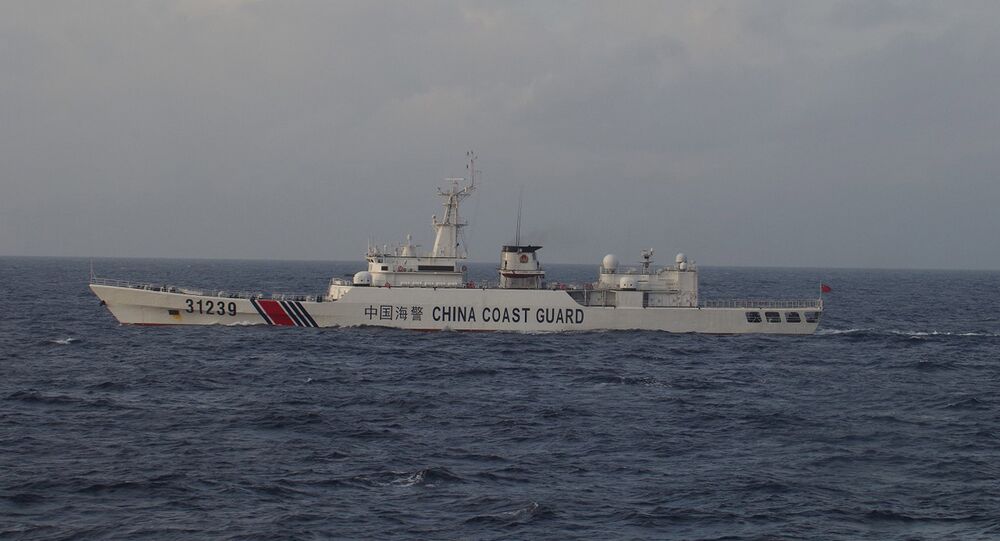 According to the Japanese news outlet, this is the first such violation registered in 2021.

The previous record was hit in July when Chinese ships drifted in Japan's territorial sea for 39 hours.

The islands in question, known in China as the Diaoyudao islands, have long been an object of territorial disputes between China and Japan. Tokyo maintains it has had sovereignty over them since 1895 and Beijing claims that the islands are marked as a Chinese territory on Japanese maps circa 1783 and 1785.

Following World War II, the islands were controlled by the United States and handed over to Japan in 1972. China believes Japan illegally seized them.