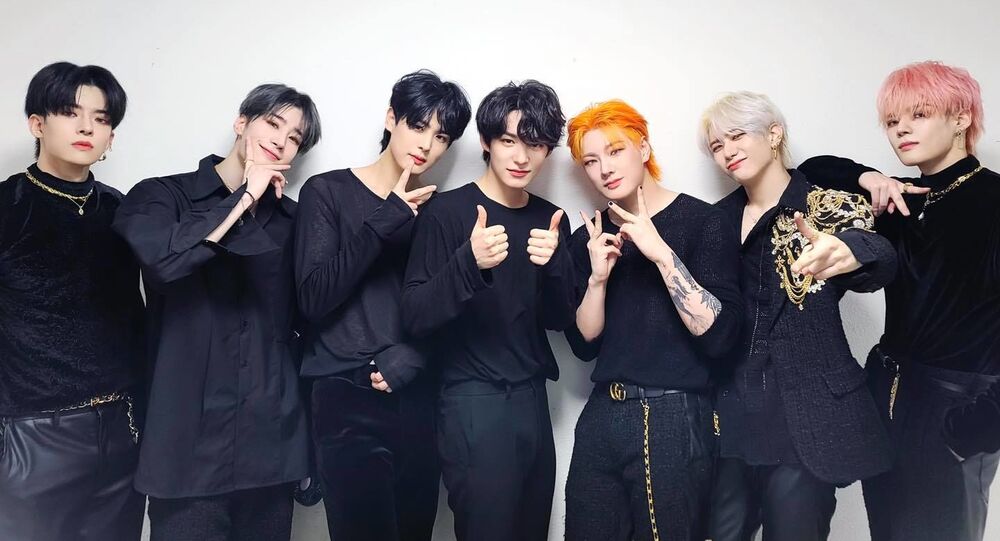 This wild new group caught the public's attention with their first full album.

Play M Entertainment boy group Victon unveiled MV for the lead track “What I said” from their full-length album 'Voice: The Future is Now” on the 11th of January.

Seven members Han Seung-woo, Heo Chan, Lim Se-jun, Jung Su-bin, Do Han-se, Choi Byung-chan and Kang Seung-sik presented a strong performance and showed unique charisma in a dream-like video. The music video was directed by Sunny Visual's Yoo Sung-gyun, who previously worked with B1A4, NU'EST and MONSTA X and girl group Oh My girl. The main message members represented in their act and dance is that everything that they said to themselves during their way to monetized success came true.

Victon's first full album 'VOICE: The future is now', which was released 4 years after their debut in 2016 and the title track ranked 27th on the domestic major music charts. This comeback gained a lot of attention among K-pop fans as well with comeback show 'The Future is Now,' which aired the same day of release via YouTube channel M2 and Mnet broadcasting channel.

Alice (the official name for the supporters of Victon) shared on Twitter how impressed they were by this comeback.