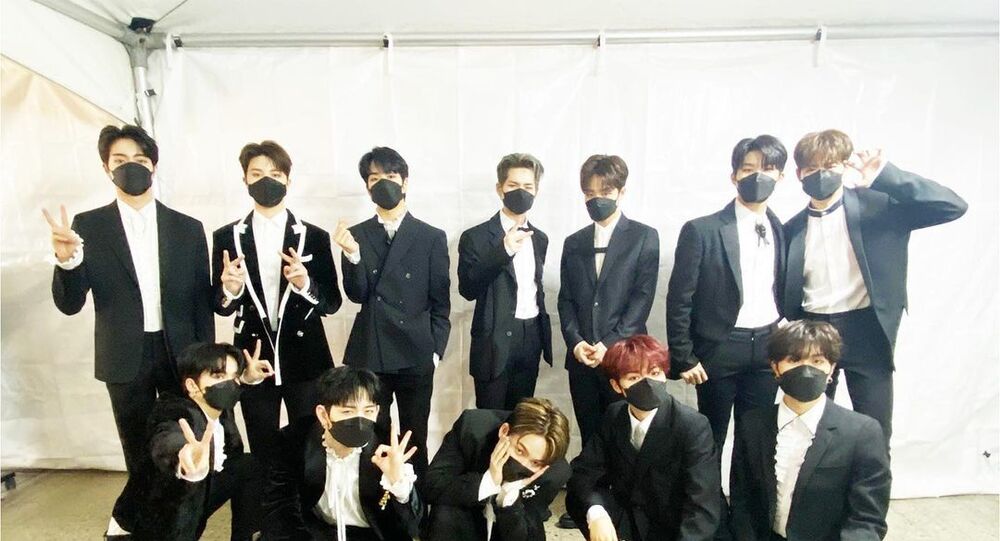 Along with the album, the group shared an encouraging message through their music video.

One of the most commercially successful South Korean rookie groups of 2020 - TREASURE - dropped their first full release “The First Step: Treasure Effect”.

The lyrics of the song remind the audience that we all should think about ourselves as precious gems, and all members unite their warm voices to support the listener during the difficult times we are experiencing due to COVID-19.

The 12-member group's MV is characterised by charming visuals, seasoned with dance clips and high-motion videos taken at different colourful locations, which are also aimed to cheer up the audience.

12 songs were included on the physical album, including the song 'SLOWMOTION' that was written by TREASURE's senior colleague from the same label - Lee Chan-hyuk from the duo AKMU, who is well known for his talent in writing and composing songs.

The group was formed by YG Entertainment in 2019 and earned numerous new artist of the year awards last year, they drew in a lot of attention and fans immediately started to trend #THE_TREASURE_EFFECT worldwide after the release on the top places on Twitter.