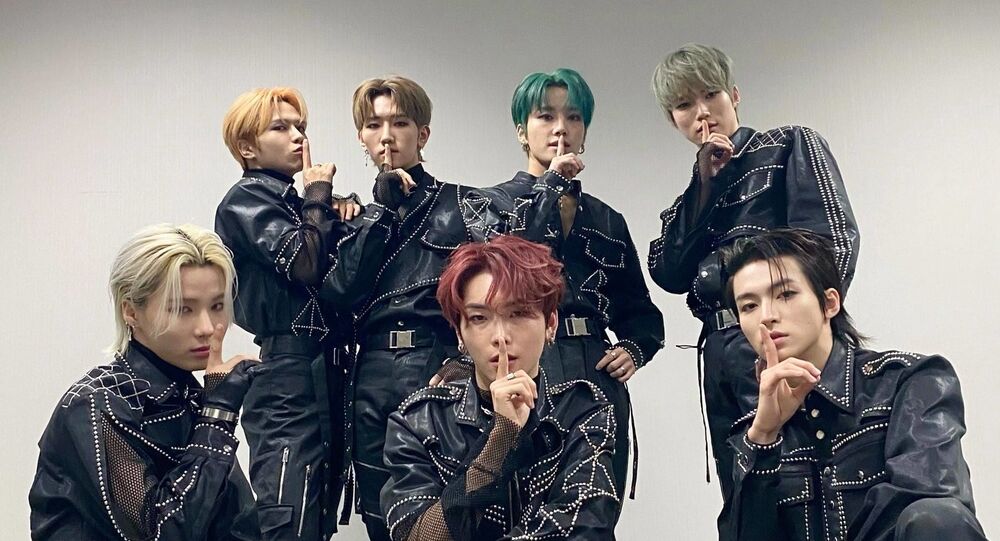 The up-and-coming group treated their fans to a short catchy teaser for the song “Dangerous” from their 2nd extended play.

The eight-member group offered impressive visuals in a short video, where they were dressed in white with some powerful beats in the background. The song “Dangerous” is the track from their second EP 'Awake', released in November 2020.

Fans were surprised and pleased as the band had already promoted their title track 'Tears of Chaos' from this album at the time and were stunning performing live for the upcoming MV.

E'LAST debuted in June 2020b gathering Choi-In, Seungyeob, Rano, Baek-gyul, Romin, and Ye-jun and former contestants of 'Produce X 101' survival show Won-hyuk and Won-joon in the line-up. The band not only drew attention for the chemistry on the stage, but also the unique age gap between members: four of them were born in 1990, and the rest four were born in 2000.

ELRINGs (official name for the fandom of the band) shared their happiness of upcoming MV on SNS.