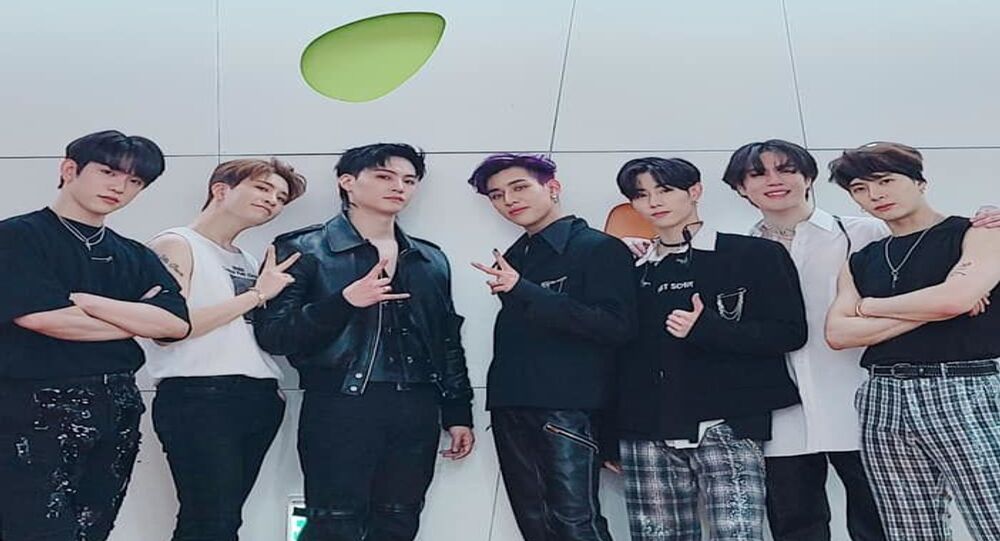 The members of the popular band decided not to renew their contracts, but fans are still hoping that they will be able to perform together in the future.

The beginning of the year brought black tidings for ahgase (name for the fans of GOT7), as a Dispatch media source revealed that all seven members of GOT7 decided to break ties with their label - JYP Entertainment.

A source from JYP Entertainment stated in response to the report that they will define their position regarding contract renewal later, since new agencies for the members have not yet been confirmed.

Dispatch also shared that Youngjae has reportedly signed with Sublime Artist Agency,  while his co-member JB received different offers from agencies. As for members BamBam and Jackson, they will continue their activities both in South Korea and their native lands - Thailand and China, respectively. Mark will return to the United States and start his own YouTube channel.

Rumors of GOT7's disbanding have started ever since several media outlets in December reported that Jinyoung had met with representatives of the actor agency BH Entertainment, and another member Yugyeom was reported to be considering a possible contract with the hip-hop label AOMG. Then fans noticed that the CEO of JYP Entertainment, J.Y. Park, unfollowed the official GOT7 account on Instagram, as well as the accounts of BamBam, Jinyoung, and Mark. In response, BamBam and Youngjae deleted selcas and group photos they took with J.Y. Park, and unfollowed him as well.

Mourning fans alongside members who posted the same photo on their personal accounts altogether trended the hashtag #GOT7FOREVER worldwide and are still holding out hope that GOT7 will promote together despite being in different agencies.

GOT7 debuted back in 2014 under JYP Entertainment and gained fame both domestically and internationally for their performances and talent, receiving 55 different awards out of 150 nominations throughout their career not only in Asia, but also internationally, including at the MTV Music Awards.