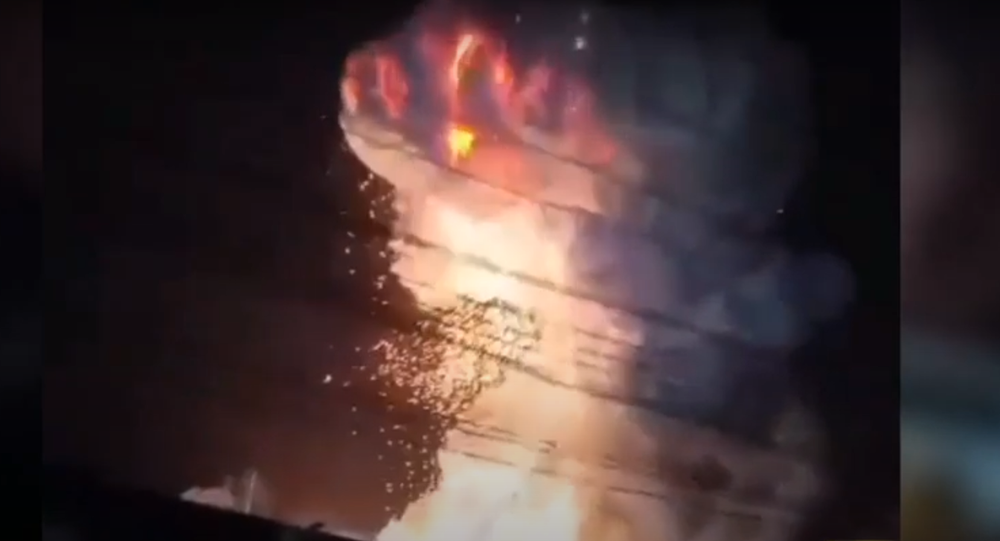 One killed and 20 injured in the explosion – the authorities are investigating the incident.

A powerful explosion rocked the city of Ningxiang in China's Hunan province on Thursday.

According to the Daily Mail, the blast occurred at the Brunp Recycling Technology factory, probably "the biggest company in China to recycle scrapped and old lithium-ion batteries," killing one person and injuring 20.

Some 36 fire engines and 288 firefighters were dispatched to the site, eventually controlling the blaze two hours later.

Local authorities are reportedly investigating the incident, noting that none of the injured are in a life-threatening condition, while the air quality in the vicinity of the factory was normal.