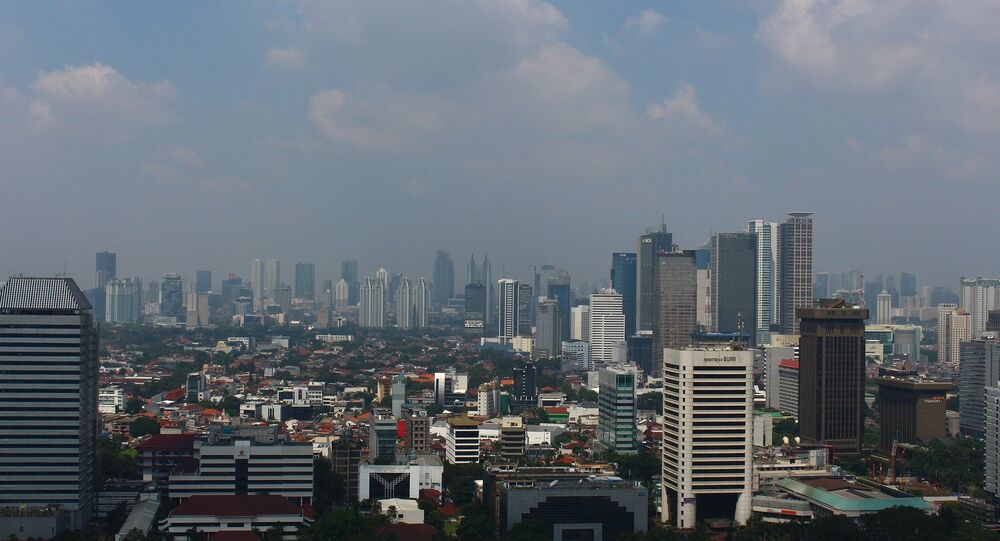 The Sriwijaya Air passenger plane descended more than 10,000 feet in less than a minute, according to the flight tracker website FlightRadar24.

Sriwijaya Air flight #SJ182 lost more than 10.000 feet of altitude in less than one minute, about 4 minutes after departure from Jakarta.https://t.co/fNZqlIR2dz pic.twitter.com/MAVfbj73YN

According to Indonesian newspaper Republika, there were 59 passengers on board.

Sriwijaya Air said that it was collecting more information regarding the flight before it could make any statement.

The passenger plane took off from Soekarno-Hatta Airport and was heading to Pontianak.