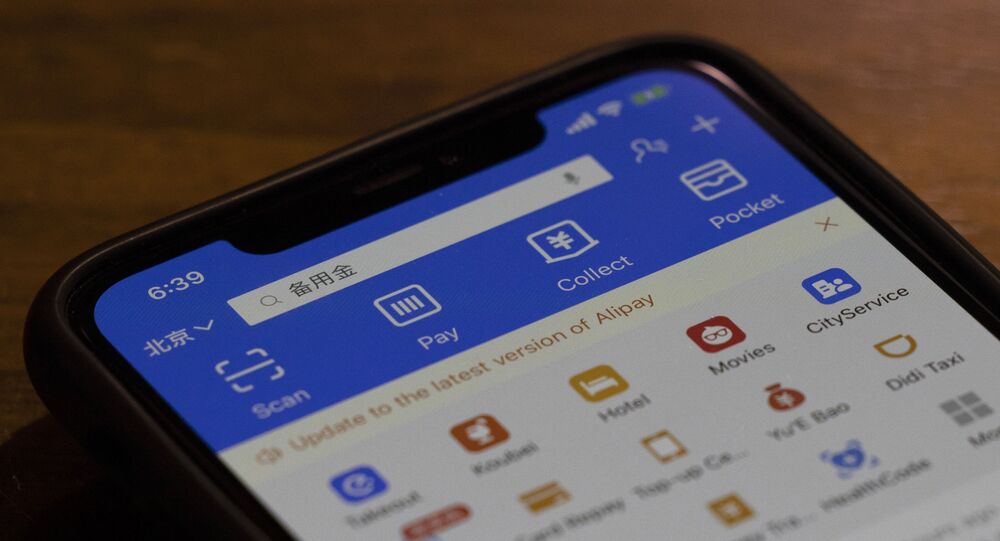 China to Protect Rights of Its Software Companies Amid US Pressure, Foreign Ministry Says

BEIJING (Sputnik) - China will continue to take steps to protect the rights of its software companies that were recently sanctioned by the United States over alleged theft of information, Chinese Foreign Ministry's spokeswoman Hua Chunying said on Wednesday.

"We urge the US side to earnestly respect market economy and fair competition principles … The Chinese side will continue taking necessary measures to safeguard Chinese companies' legitimate rights and interests", Hua said.

The spokeswoman added that the US was not in a position to accuse the Chinese companies of collecting the personal data of US citizens since Washington was notorious for collecting private data of either its residents, or even its foreign partners.

"The fact is, the United States is unrivalled when it comes to telecom theft. Its strong surveillance and highly resourceful means has rendered privacy or data security nothing but fiction for the American people and people in other countries. It steals data from everywhere and everyone, and its allies are not spared either", Hua said.

In August, Trump signed an executive order that imposed a ban on transactions related to China's WeChat and TikTok mobile applications, suggesting that this application captured vast swaths of information from US users and threatened national security.