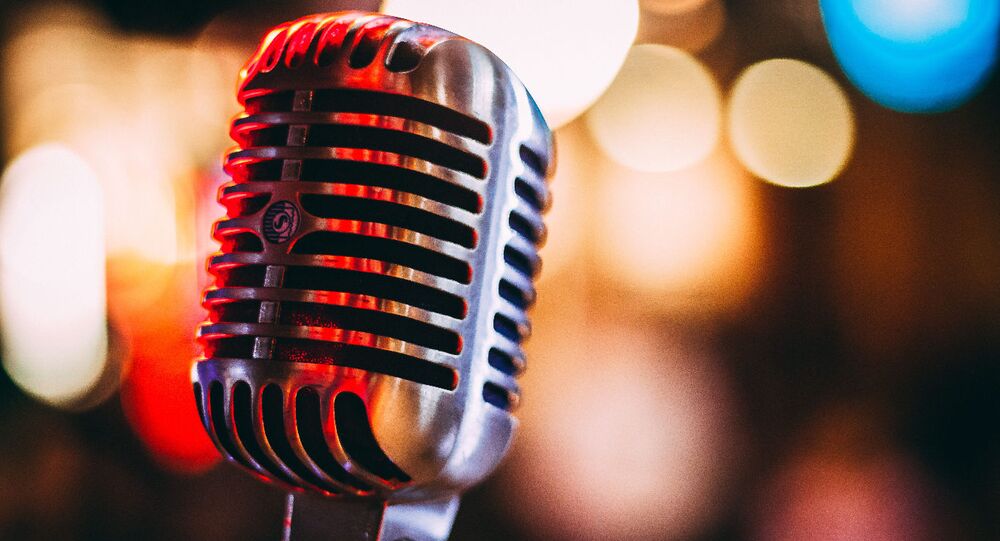 The new joint project from Universal Music and producer, Shinsadong Tiger, girl band Tri.Be, has been unveiled through their official Twitter site.

​The band are at present feverishly preparing for their debut in February and although official profiles of the group's members are not yet ready, the seven members have been introduced to an impatient public through their official Twitter account - the seven girls are Kelly, Jinha, Songsun, Soeun, Hyunbin, Jia, and Mire.

The band's name is derived from the word 'Tri', an abbreviation of 'Triangle', considered a a symbol of perfection, and 'Be', which means existence, and so the whole name means stands for 'perfect existence'.

K-pop fans have high expectations as Shinsadong Tiger is well-known as a hitmaker and his group EXID is one of the most prominent K-Pop groups. He also produced Bboom-Bboom from Momoland which went viral. So, the pressure's on, Tri.Be!
...
Reddit
Google+
Blogger
Pinterest
StumbleUpon
Telegram
WhatsApp
0 0
Tags:
music, k-pop
Community standardsDiscussion