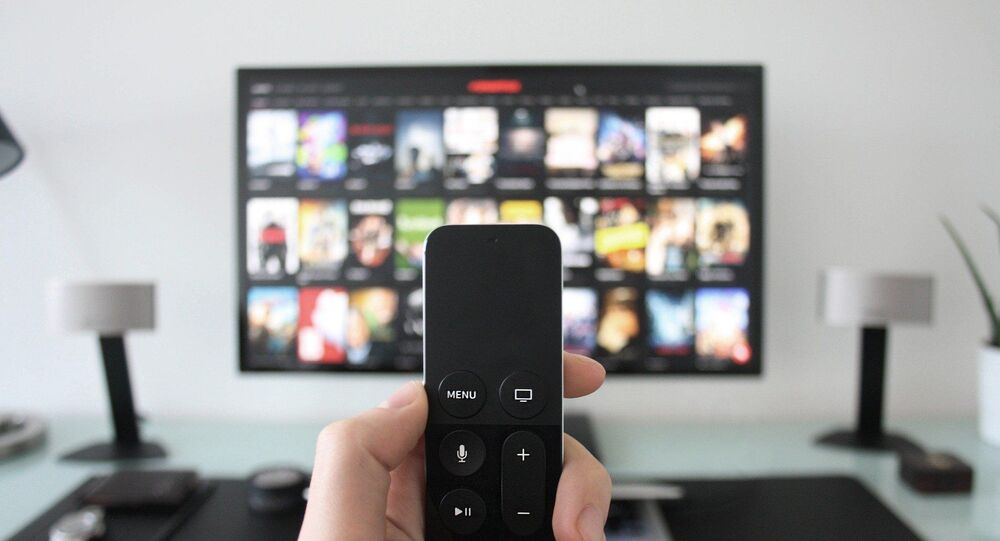 The Penthouse: Most Buzzworthy K-Drama of the Outgoing Year

This drama shows just how far some are willing to go in their bid to attain wealth and success, demonstrating the lengths human greed can take a person. The show's last two episodes are set to air on 28 and 29 December.

Rich people are just on another plane than ordinary folks, not only in terms of money, houses, cars, and possessions, but their feelings too, at least according to a K-drama called "The Penthouse". In their quest to achieve the best of everything, they not only ruin other people's lives, but their own too.

The South Korean TV series "The Penthouse", broadcast on SBS, tells the story of the residents of a 100-floor luxury penthouse apartment building, who have their secrets but still try to show off how wealthy they are in front of each other. Shim So-ryun, played by Lee Ji-ah, is the queen of the house. She is married to the owner of the building, Joo Dan-tae (Uhm Ki-joon). Despite being extremely rich, she maintains a gentle persona as her very powerful and tyrannical husband has an affair with primadonna Cheon Seo-jin (Kim So-yeon), who also lives in the building with her husband and daughter. Cheon Seo-jin is prone to flights of fancy bordering on the verge of hysteria, and finds things especially difficult when she comes face-to-face with her past in the form of Oh Yoon-hee (Eugene), whose life she ruined at university.

All three women have intertwined fates, but they all want different things from life. This drama shows off human nature at its best and worst, adding in unexpected plot twists. Overall, the show is very balanced, despite hints of unbelievability.

The cast has perfect synergy and this drama has gained attention. According to Nielsen Korea, it had average nationwide ratings of 17.6 and 22.1 percent for most its episodes.

"The Penthouse" is a hot topic on social media as a second season is rumoured to be in the works, a rarity in the Korean film industry.

penthouse be having a s2 and 3 when s1 is already too much for me #PenthouseEp16 #PenthouseEp17 pic.twitter.com/w2q2oDIG0M

me wondering how stressful season 2 & 3 gonna be when the first season already blown my mind#Penthouse #PenthouseEp16 pic.twitter.com/Y0iFybE1Ec

Logan Lee and Shim Su Ryeon are the only people I trust in penthouse right now. pic.twitter.com/CXbSPvtNhB

ME WATCHING THE PENTHOUSE: pic.twitter.com/MkTvhRmgF5