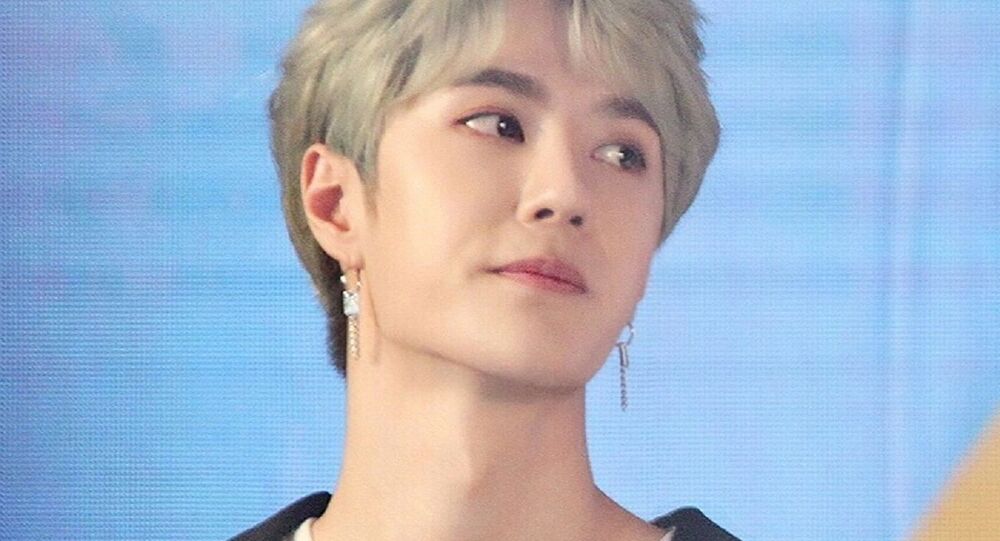 The extremely popular singer and actor's fans are hugely excited by this tantalising glimpse.

Multitalented artist Wang Yibo will release a new song on the 30 December according to his talent agency Yuehua Entertainment, which released a photo teaser.

​The outstanding dancer, singer, model and even professional motorcycle racer - he's a member of the Yamaha China Racing Team - debuted in 2014 as a rapper in Chinese-Korean band UNIQ, but his fame rose enormously in 2019, when he appeared in the Chinese fantasy drama The Untamed playing the character Lan Wangji. This drama gained a lot of fans not only in Asia, but also abroad and made young Wang Yibo an instant star.

His latest role is to appear in Legend of Fei in which he will be playing the lead role of Xie Yun.

He is also renowned for his excellent dancing and was a mentor on the reality survival show Produce 101 in 2018 and one of four main captains of the dance competition show Street Dance of China in 2019 alongside Jackson Wang and Zhang Yixing.

Fans can't wait for the new release and praise Wang's talent and fashion sense on the photo teaser of the upcoming single.

I knew that December was going to be Yibo's month. I correct myself. This year might be weird, but Yibo made it his. Everything he does, he does with his own style. And I got LoF and new single coming. I'm over heels for him.#WangYibo pic.twitter.com/QqJRy0pTSr

THE BRIGHTEST STAR in THe DARK NIGHT SKY .🌟🌟🌟🌟🌻🌻💚💚#WangYibo #Xiaozhan