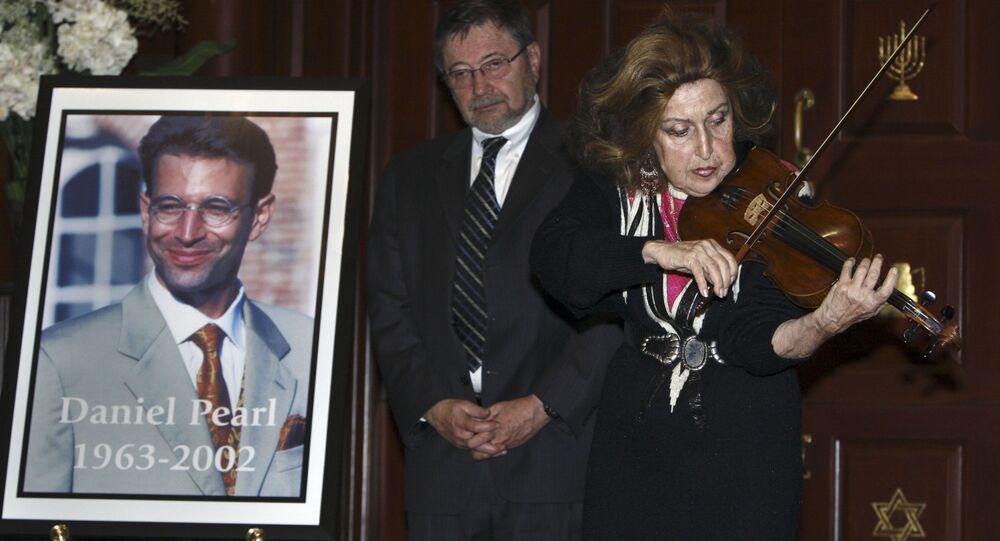 Pearl, a writer for The Wall Street Journal, was abducted and killed in 2002 in the southern port city of Karachi while he was working on an investigation into religious leaders' purported links to al-Qaeda.

The Sindh High Court has ordered the release of Ahmed Omar Saeed Sheikh and three others who have been imprisoned for the past 18 years in connection to the murder case of American journalist Daniel Pearl in Pakistan.

The court had already acquitted Fahad Naseem, Sheikh Adil and Salman Saqib, while Saeed Sheikh had been sentenced to seven years in jail. The court said the orders issued by the civilian authority were null and void.

Sheikh’s death sentence was commuted to seven years as police failed to establish that besides kidnapping, the British-born person was involved in the killing of the Wall Street Journal journalist. Sheikh has spent 18 years in prison and his seven-year sentence for kidnapping was counted as time served.

Nevertheless, the civilian authority imposed the Anti-Terrorism Act against the accused and kept them in detention after the acquittal.

On Thursday, the court ordered their immediate release, adding that all the four people should be put on the no-fly list.

While reducing the jail term, prosecutors in April this year claimed Saeed lured Pearl into a trap by promising an interview with an imam who he claimed was linked to al-Qaeda*.

Pearl, the Wall Street Journal’s bureau chief for South Asia, was kidnapped on 23 January 2002 by a militant group while reporting on religious extremism in Pakistan.

The group calling itself the National Movement for the Restoration of Pakistani Sovereignty claimed that the journalist was a spy, and sent a trove of demands to the US in exchange for Pearl's release, threatening to kill him unless their demands were met.

Days after the abduction, Pearl was beheaded but his dismembered body was not found until May 2002.