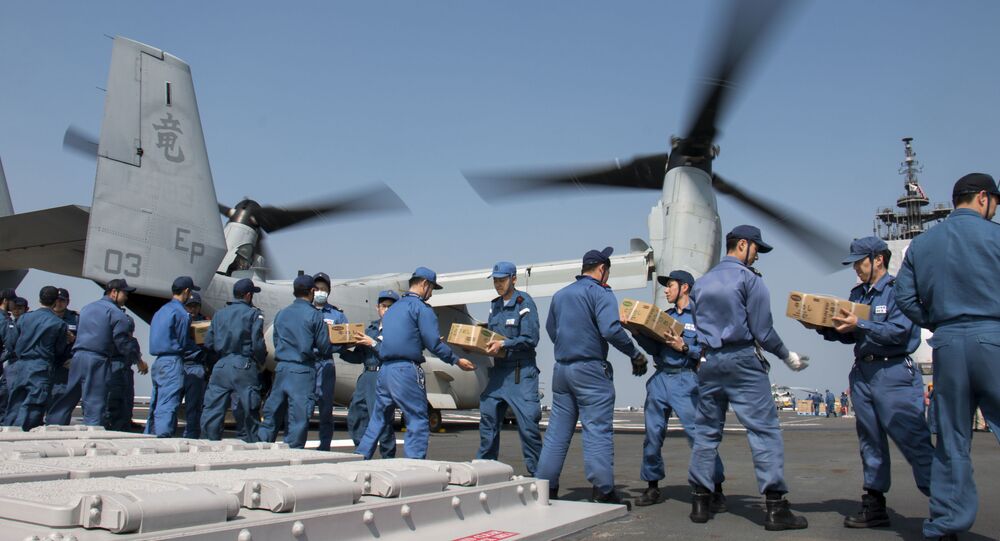 Over the past years, Japan has been successfully strengthening its military forces amid China’s growing military power. At the moment, Japan is among the world's top ten countries in terms of military spending, as Prime Minister Yoshihide Suga has continued that policy even if it requires more funding.

The bill is expected to be accepted by the nation's parliament, as the coalition led by Prime Minister Yoshihide Suga's conservative Liberal Democratic Party (LDP) has the majority.

The planned jet fighter, which is expected to be ready by the 2030s, will receive $706 million in the new budget.

According to Reuters, Japan is going to buy longer-range missiles, and equip and train its military for possible strikes against remote ground targets in China, North Korea and other targets in Asia.

$912 million will be allocated to construct two compact warships that can operate with fewer sailors than conventional destroyers, easing the pressure on the navy, which is struggling to find recruits amid an ageing population.

In addition, Japan will spend US $323 million to develop a long-range anti-ship missile to defend the Okinawa archipelago in the south.

Back in October, Japan revealed that Mitsubishi Heavy Industries was picked up as lead developer for the newest stealth fighter F-X, whose experimental prototype X-2 successfully accomplished tests.

Lockheed Martin Corp, Boeing Co. and other industrial giants were expected to design the next-generation jet, but Japan has declined all their offers. The cost of the entire project could exceed $40 billion, with the Defence Ministry planning to spend more than half a billion dollars for the preliminary research alone.