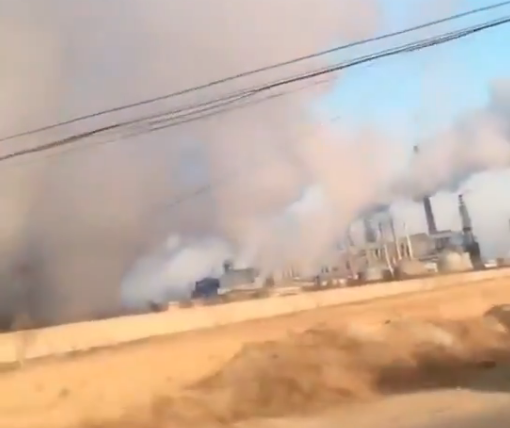 BEIJING (Sputnik) - At least three people have died and four others were injured as a result of an explosion at a chemical plant in China's northeastern province of Heilongjiang, the Xinhua news agency reports.

The blast occurred in the workshop of a chemical company in the city of Anda on Saturday at around 12:46 a.m., local time (16:46 Friday, GMT). Following the blast, the plant caught fire, and was not extinguished until later that morning, according to Xinhua.

Initially, one person was confirmed dead and two were reported missing. On Sunday, Xinhua said that the death toll from the explosion had gone up to three and that the bodies of two others previously considered missing had been found.

Four people were wounded by the blast, two of them sustaining serious injuries.

A task force of the Chinese Ministry of Ecology and Environment has begun examining the site of the explosion to determine if there were any leaks of dangerous chemical substances into the environment.

The cause of the explosion is under investigation.