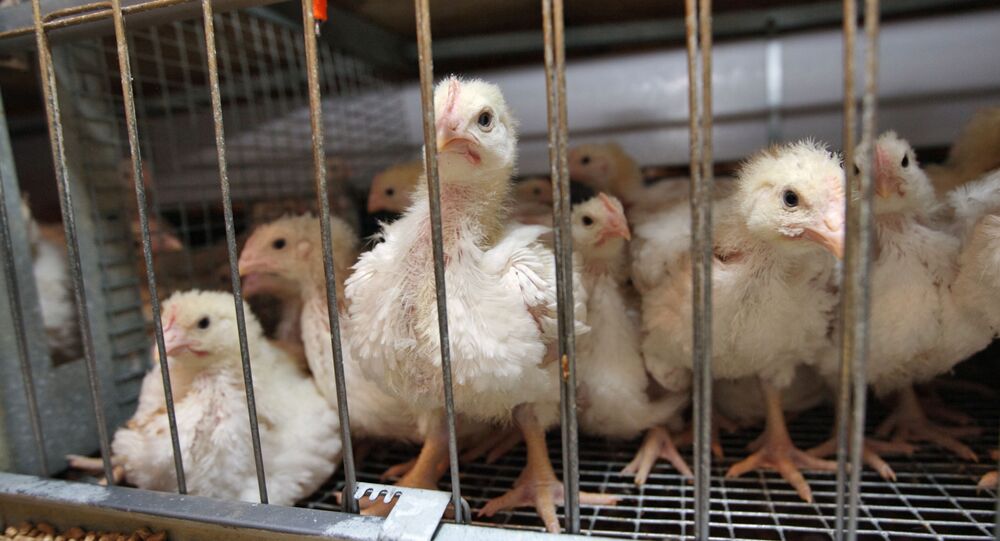 TOKYO (Sputnik) - South Korea has culled 6.1 million poultry nationwide as part of measures to contain the spread of the highly pathogenic H5N8 bird flu, after 18 cases of the strain have been confirmed at farms across the country, the Yonhap news agency reported on Friday, citing the South Korean Ministry of Agriculture, Food and Rural Affairs.

According to the news agency, 4 million chickens and 1.2 million quails have been culled, in line with the country's law stipulating that poultry within a radius of three kilometres (1.9 miles) from farms exposed to the strain must be exterminated.

Apart from South Korea, outbreaks of bird flu have also been recently confirmed in Japan, the United Kingdom, the Netherlands, northern Germany and Belgium.