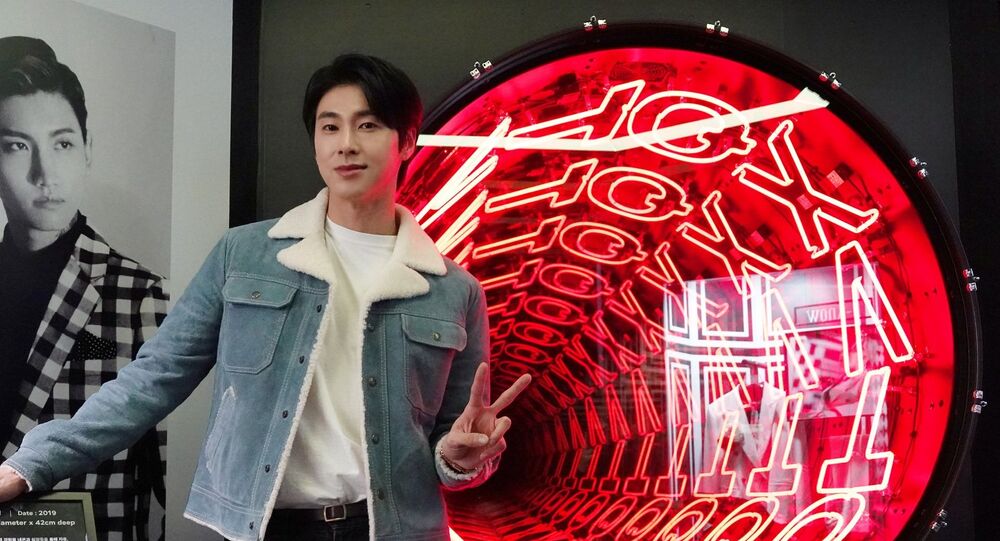 One of the idols that paved the way for modern K-pop groups will return with new material over a year and a half after his first solo album.

Yunho, a member of the TVXQ duo U-Know, will make a comeback in January 2021, SM Entertainment confirmed on 17 December via the band's official social media.

In Korea, Yunho debuted as a solo singer with the EP "True Colors" in June 2019 and the lead single "Follow". His Japanese solo debut was in 2015 with the mini-album "U Know Y".

Yunho debuted back in 2003 as a leader of DBSK, a legendary five-member boy band that formed K-pop as we know it today. Despite reforming the group in 2010 and becoming a duo, TVXQ is known as Asia's most successful music group globally and its influence on the next generation of K-pop bands is incontestable. Yunho is known as an idol who not only has an unrivalled reputation, amazing talent, and visuals, but also has a passion for invention - he already has three patents for inventions and he shares them on the YouTube channel InventionKing.

As the promotions for TVXQ and the solo activities of Yunho and the other member, Max, are mostly in Japan, the Korean release was highly anticipated by supporters of the band and its members.

After 17th Debut Anniversary, we will have ‘Lord of Stage’ Comeback soon!

WAIT SO WE ARE GETTING A WINTER/CHRISTMAS SONG FROM BAEKHYUN ON 21st DECEMBER. BAEKHYUN SAID IF EXO CAN'T RELEASE A WINTER SONG LET ME DO THAT