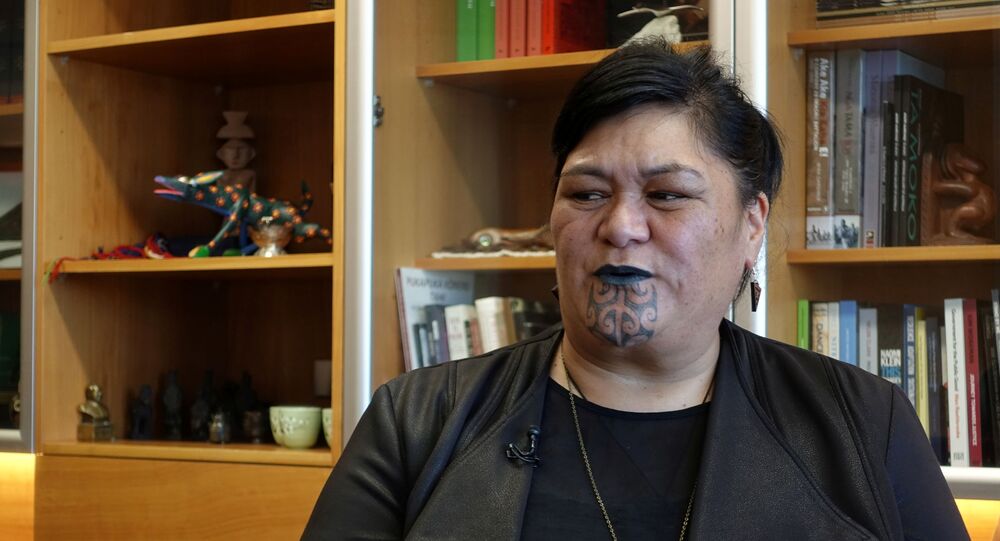 The first Māori woman to hold the position of foreign minister, she urged Wellington to strengthen its role in Asia-Pacific diplomacy amid an acrimonious trade and diplomatic row with Beijing.

New Zealand could help broker a truce between China and Australia in their ongoing trade and diplomatic row, the country's new foreign minister said on Tuesday.

Commenting on the Asia-Pacific Economic Cooperation summit set to take place online next year, Mahuta said that the event would present an opportunity to allow New Zealand to bring both countries to the negotiating table.

“Do I believe there might an opportunity for New Zealand to create a different environment and have a conversation? Yes, I do. Hosting Apec might well be the opportunity ... but both parties will have to be willing to come together and concede in some areas where they are currently not seeing eye to eye,” she said as quoted by Reuters.

The news comes after relations soured between Beijing and Canberra, namely after the latter called for a public inquiry into the origin of the ongoing COVID-19 pandemic, prompting Chinese authorities to launch tariffs on Australian exports.

Zhao tweeted the modified photo from artist Qilin, who wanted to criticise the Australian government over the Brereton inquiry after Afghani SAS elite forces murdered roughly 40 civilians and prisoners in Afghanistan.

“I don’t think Twitter diplomacy can be achieved when disinformation is promoted through social media. We need to go back to tried and tested diplomacy which is dialogue and ensuring doors are open so people can work through some challenging issues,” Mahuta said, speaking on the incident.

A reportedly diverse pick of the Jacinda Ardern Labour government, the new foreign minister has sided with its Five Eyes partners Australia, the United Kingdom, the United States and Canada in criticising Beijing for its national security law as well as raised concerns over alleged human rights abuses in Xinjiang, among others measures, Reuters said.

© REUTERS / HANNAH MCKAY
US To Form Western Pact, Launch Further Restrictions To Counter Beijing Amid Major Push In Trade War
Further concerns for Beijing came after the Trump administration called for a coalition of Western nations aimed at mitigating countermeasures from China, according to a Wall Street Journal report in late November.

The coalition comes after Australia was hit with massive counter-tariffs on its agricultural exports such as beef, barley and wine, and Washington has also considered a further ban on imports form Xinjiang, citing alleged human rights abuses.