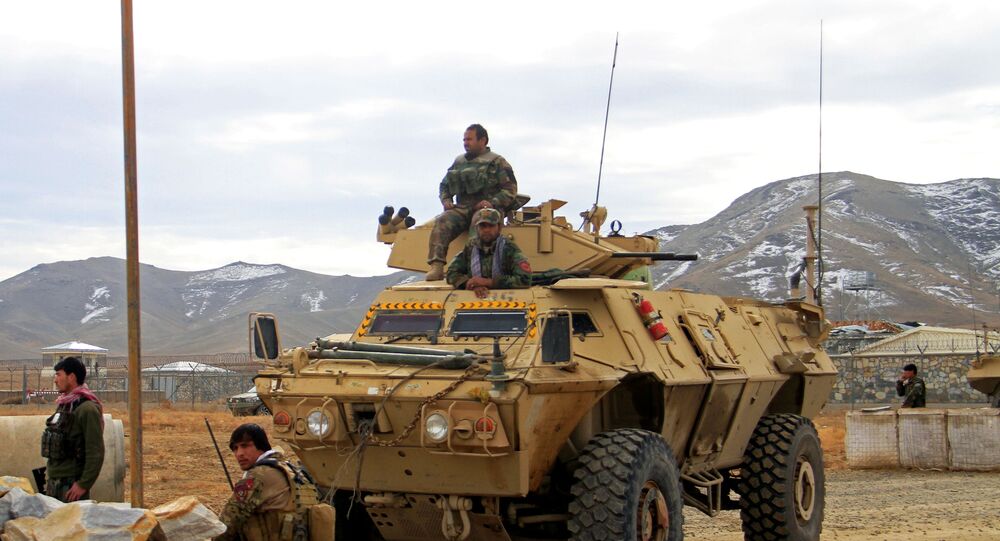 KABUL (Sputnik) - The deputy governor of Afghanistan's eastern Kabul province and his secretary were killed in a bomb blast, the Ministry of Interior Affairs confirmed on Tuesday.

No militant group has claimed the responsibility for the explosion.

Violent clashes between the Afghan forces and the radical movement, as well as bomb blasts continue to ravage Afghanistan despite the peace talks between Kabul and the Taliban launched  in Qatar's capital of Doha in September.