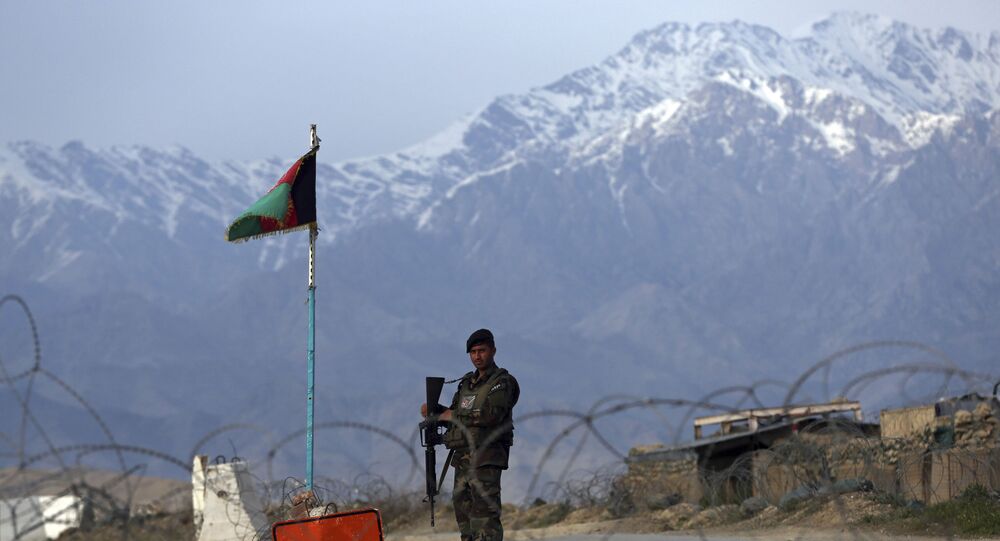 KABUL (Sputnik) - The Afghan National Directorate of Security (NDS) said on Sunday that 63 Taliban militants, including seven suicide attackers, had been killed and 29 others injured in the southern province of Kandahar over the past 72 hours.

The Taliban were hunted down in their hideouts across the province by a mortar team of NDS 03 Unit, the authority said in a press release.

Kandahar saw heavy clashes between the Afghan national security forces and the Taliban this past week. According to statements by the Afghan Ministry of Defence, over 150 Taliban were killed in clashes with the army since 9 December.

On Saturday, USFOR-A, the contingent of US forces in Afghanistan, confirmed having conducted an air strike against the Taliban after the group attacked an Afghan army checkpoint in Kandahar's Zhari district on 10 December.

On Sunday, the Afghan Defense Ministry reported 60 casualties among Taliban militants in Kandahar — 51 members of the group were killed and nine were injured in the districts of Dand, Zhari, Arghandab, Maiwand and Shah Wali Kot following attacks on the ANSF positions.

The Afghan army has also diffused 13 improvised explosive devices, as well as discovered and destroyed four hideouts with weapons and ammunition.

The Taliban movement, in turn, has accused the national security forces of bombing houses in Kandahar province and killing 13 civilians including children, in response to which the defense ministry vowed to investigate the incident.