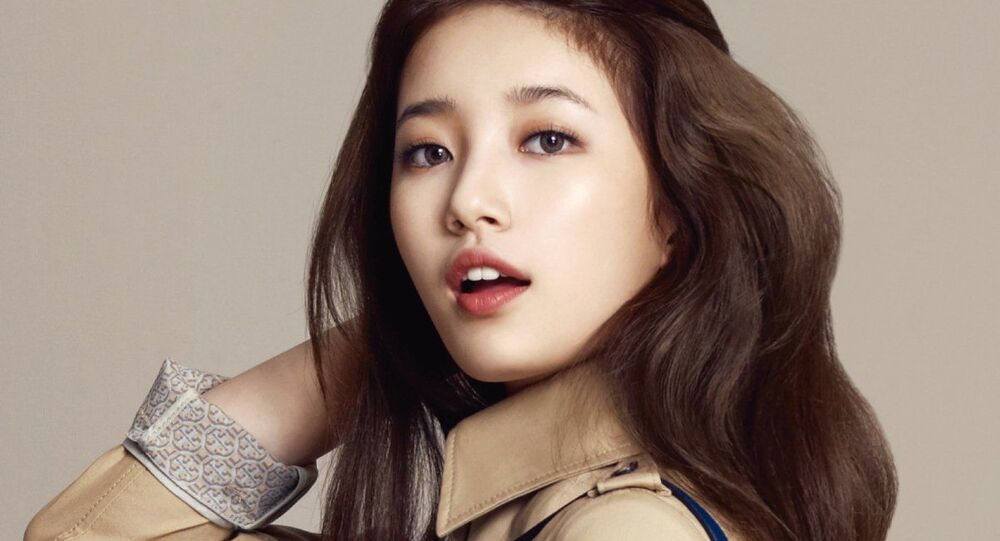 Former member of K-Pop girl group Miss-A has announced that she will perform live to "repay" fans for a decade's love and support.

Those who love Bae Suzy not only as an actress, but also as a singer can mark 23 December as a red-letter day because the popular South Korean artist will be giving a live concert to "repay" all the love she has received from fans on Kakao TV titled “Suzy: A Tempo”.

The concert will mark the 10th anniversary of Suzy's debut and will be the first one in two years since last fan-meeting Asian tour “WITH” in 2018. The online concert will also include Suzy speaking so the singer can communicate with fans who have supported her career over the past decade.

She is also acting a great deal at present and her latest K-Drama “Start Up” with Nam Joo-hyuk has proved hugely popular on Netflix.

Bae Suzy (originally Bae Su-ji) started her way to success at JYP as a trainee and then debuted in 2009 as a member of Miss-A. Her first acting role was in 2011 in the TV series Dream High. Since then her profile has grown enormously as she has gone on to star in such favourites as Gu Family Book (2013), Uncontrollably Fond (2016), While You Were Sleeping (2017) and Vagabond (2019). Because of her high visibility and great talent, she was given the name of “The Nation's First Love”.

Fans are extremely excited by the news of the new activity from their fav.

Singer Bae 수지's back! 🎼
What a good day! special time for fans on Suzy's 10th debut anniversary, I'll do live an online concert that called "Suzy A Tempo". pic.twitter.com/SFzU4DkYUr

Suzy to hold an online concert to mark the 10th-anniversary of her debut https://t.co/iCrZOl5tJj

I really wanna see her dance at the concert later 😭