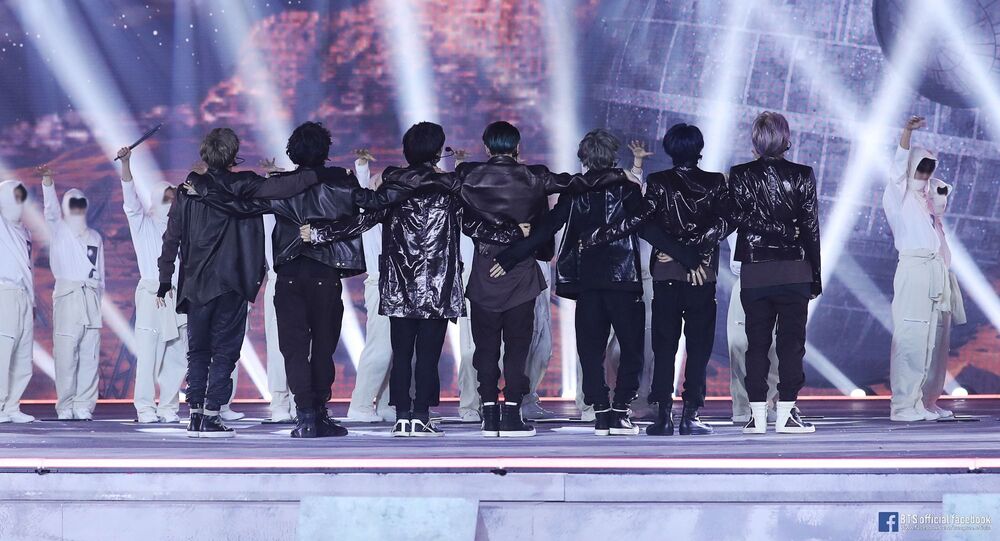 The Fact Music Awards 2020: The Highlights

Because of COVID-19 and self-isolation, the K-Pop industry was forced to postpone its award ceremony which was meant to take place in February. At its new date, the annual Fact Awards were still forced to issue its prizes without an audience. Here, therefore, is a list of the best performances to watch at home.

The charismatic and self-producing girl-band showed their dark concept performance for the song Oh My God in their third long-play album I Trust which attracted a lot of warm reviews. (G)I-DLE also won the award of Global Hottest along with The Boyz, Stray Kids and ATEEZ.

This gorgeous girl-group gave a sensual performance with their latest release Aya from the album Travel. The band's four members Hwasa, Moonbyul, Wheein and Solar showed off their perfect dancing skills and vocals and won the award Artist of the Year.

Multinational boy band GOT7 also won the Artist of the Year award and performed an amazing live act proving why such a talented group is so popular. The songs Not by the Moon and Last Piece from their albums Dye, and Breath of Love: Last Piece respectively were the lead singles from these releases.

Rookie girl-band - who captured the charts and gained popularity very quickly since their debut in 2019 - showed off their incredible dancing skills with the lead single Not Shy from their third album. Itzy won the award of Best Performer.

Another rookie band that debuted just two weeks ago, but already burnt the stage with their charismatic performance. The boy-band have already been awarded Next Leader and many fans - and those who are interested in K-Pop - are looking forward to their success on the Korean scene.

Korean phenomenon Bangtan Boys as always won a bunch of prizes, including the Daesang (Grand Prize) for the third time. They also won the This Year’s Artist, Worldwide Icon and Listener’s Choice awards and showed the audience a live taste of their latest release Life Goes On, and Dynamite.