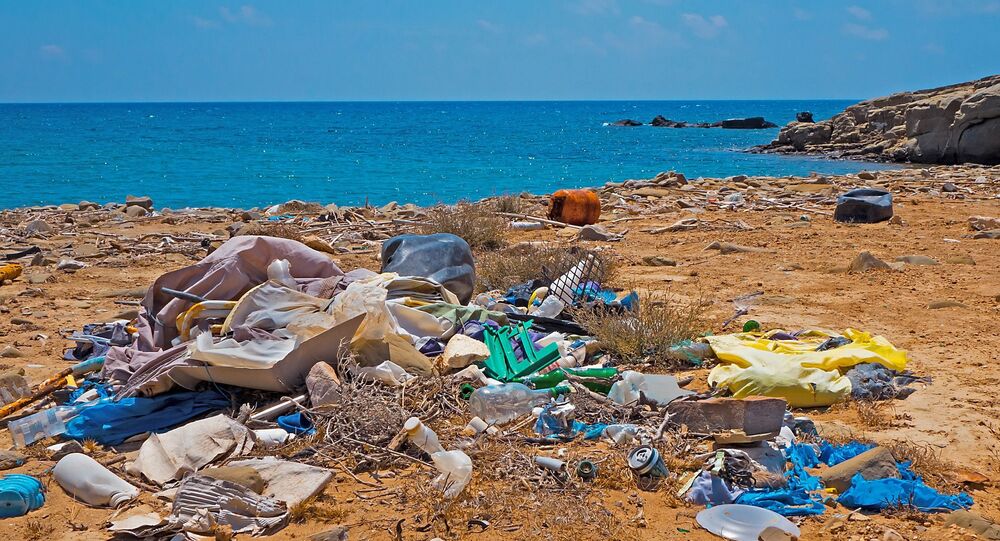 According to statistics, China has, since 1992, been importing an estimated 45% of the developed world’s waste. Beijing began using solid waste as a source of raw material for its developing manufacturing industry in the early 1980s.

The Chinese government will completely ban imports of solid waste, starting January 1, 2021, the government announced in a statement.

The statement has clarified that the government would no longer grant import licenses for companies involved in garbage import chains. In case of a violation of the regulation, Chinese customs will impose a fine on any waste-importing company. If a company breaches the law a second time, a criminal investigation will reportedly be launched.

For many years, western countries have been shipping solid waste to China. To some extent, it was viewed as ‘win-win’ cooperation, as China used the waste as a source for raw materials. After the government initiated a policy of reform and opening up in the late 1970s, the country’s manufacturing sector started to recover from years of stagnation. To boost the development of industry, Beijing opened its borders to overseas waste to be used as fuel to for a rapidly growing manufacturing sector.

China has been importing much of the world's plastic waste, while media have repeatedly reported on pollution-related issues and growing health problems caused by the activities of recycling plants and manufacturing facilities. As of 2020, China has altered its approach to the environment, with President Xi Jinping pledging ‘carbon neutrality’ in the nation by 2060.

Western countries which used to export their solid waste to China, are now looking for other destinations. Media have recently reported that Malaysia, Indonesia, and other Southeast Asian countries could replace China as a solid waste importer.

In 2017, the State Council of China initiated a plan to prohibit shipments of foreign waste, while promoting a solid waste management system. The Ministry of Ecology and Environment subsequently worked closely with 14 interministerial coordination groups to reduce solid waste imports. As a result, last year's imports stood at 13.48 million tons, down from 22.63 million tons in 2018. In the first 10 months of this year, such imports plunged 42.7 percent, year on year, according to the Xinhua news agency, citing the National Bureau of statistics.

Solid waste and its environmental impact has long been an issue for governments and societies around the globe. In recent years, Beijing has become aware of environmental problems and has reportedly begun to take steps to address what is an increasingly urgent topic.