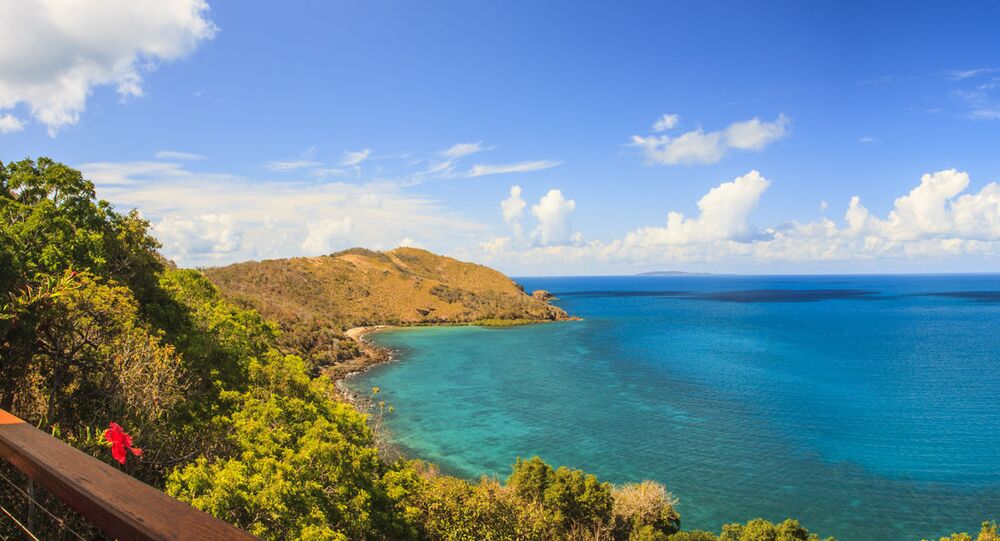 China Bloom, a Chinese developer company, bought a 99-year lease on a portion of Keswick Island, in central east Queensland, in 2019, according to The Daily Mail. Since that time, reports have emerged that locals have been disappointed with the new management of the island and are concerned about its ecological future.

A Chinese developer has been preventing residents of Australia's Keswick island from setting foot on their home turf after the firm purchased a lease to the land, according to multiple media reports.

Locals are reportedly banned from renting their properties or promoting them on Airbnb, as their access to the beaches has been limited as well. According to reports, families say that the new Chinese owner is killing tourism on the island, restricting boats from approaching the island and aircraft from entering its airspace in what is seen as an attempt to make the island an exclusive tourist spot for visitors from Beijing only.

"I just don't think they want Australians on the island," former resident Julie Willis told Australian news program A Current Affair. "I think that they want to have this island solely for the use of the Chinese tourism market."

Willis revealed that she and her partner Robert Lee were told to vacate their property on the island that they have been renting for six years - with China Bloom claiming that they would now have to pay 100,000 AUD ($70,000) as a deposit if they wanted to purchase the property.

"I think they're trying to deter us from buying the property. They don't want us here", Willis observed.

Rayna Asbury, a landlord on the island, told 'A Current Affair' that no tourists have visited the island since September 2019. According to the report, access restriction was extended to the waters of Basil Bay beach and even a national park that covers 80 percent of the island's 550 hectares.

According to reports, China Bloom is excavating on the island, potentially damaging the environment. The Daily Mail noted in its report that Australian agents of China Bloom, Greaton Holdings, is behind several massive construction projects across the country, particularly hotels and residential buildings in Sydney's Darling Harbour, McLaren Vale, Adelaide and Sydney.

The Department of Resources said in a statement, cited by A Current Affair, that its responsibility "is to work with both the head lessee China Bloom and sublessees to ensure all relevant activities are in accordance with the terms of the lease, particularly as China Bloom works to upgrade the island's roads, boat ramps, jetties and marine infrastructure".

Since September, locals have become concerned about the ecological future of the island, arguing that the excavation of the shoreline and restriction of access to the national park raises concerns regarding the Chinese company's environmental footprint.

Asbury, cited by ABC News AU, said she was particularly shocked to discover that Basil Bay, a known turtle nesting location, had been widely excavated.

A Department of Environment and Science spokesperson, however, cited by A Current Affair, claimed that their Department found no evidence of a permanent negative environmental impact to the habitat.

"Officers from the Department of Environment and Science investigated beach areas where island management had conducted works and did not observe any evidence of turtle nests or permanent impact to habitat", the statement reportedly said.

According to reports, the lease to Keswick island territories was purchased by China Bloom in 2019. There have been no official statements released by the Chinese company.