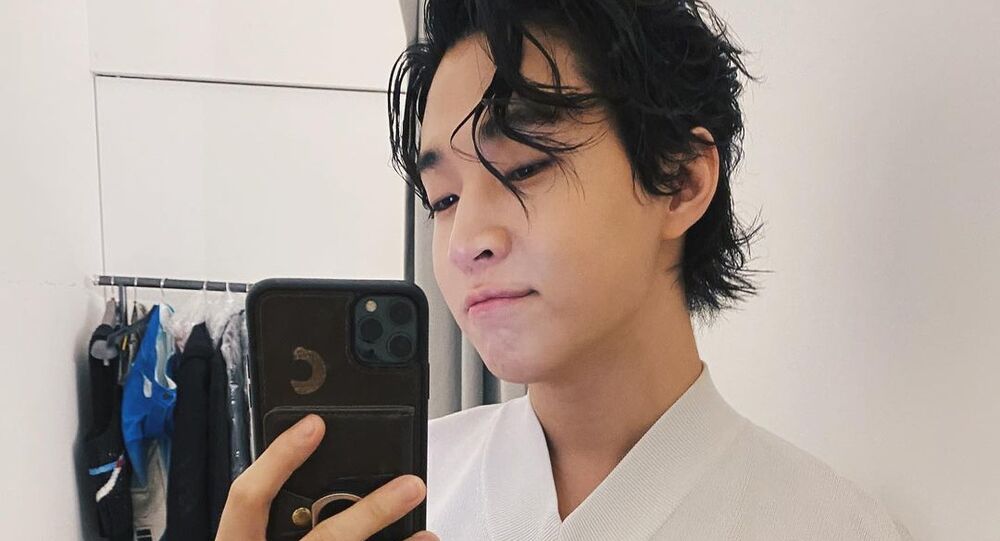 It is the first official album by the talented singer since he established his own studio and joined Monster Entertainment Group.

Ex-member of Super Junior-M, Henry Lau, known as an extremely talented musician and multi-instrumentalist, will share his third solo EP, named 'Journey', and has already unveiled a teaser for the title song, “Radio”, on the 17th of November.

'Journey' is set to be released on 18 of November, and fans are expecting good material from the talented artist. Many famous names are also featured on the album, including pH-1, Jessi, Gray, and others, according to the tracklist of the album.

​Lau is widely known in South Korea and China as a singer, actor, entertainer and classical violinist; he is also one of the most recognisable ex-members of Super Junior. His career started in 2008 with the debut of unit Super Junior-M. In 2013 he made his first solo release with the EP, “Trap”.

His ways separated with SM Entertainment in 2018, following the expiration of his contract, and he has been promoted as a soloist since then.

Those who support Lau share thoughts and words of love in SNS.

The big screens are located in Chongqing, Suzhou, and Chengdu in China. I am still speechless. Just wow. 😍😍😍😭😭😭💛💛💛✨✨✨ #HENRYJOURNEY https://t.co/JuMgMV8VSQ

There's only one thing, to do, three words, for you.. I love you @henrylau89 ｡◕‿◕｡ pic.twitter.com/9sMcu3EXIW