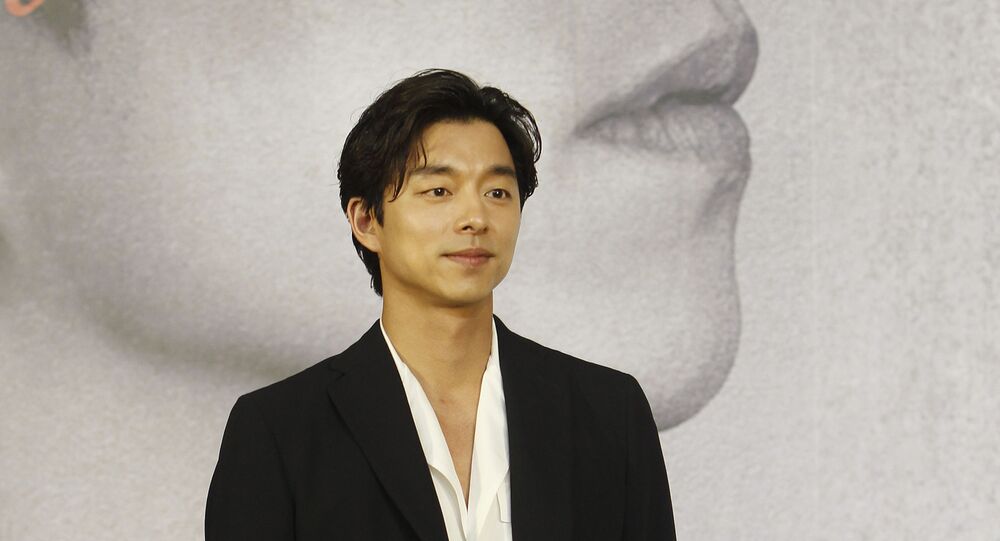 The film, starring two of the most popular and recognisable South Korean actors, is highly anticipated by the public.

South Korea's film industry has been recognised for its unique style and freshness, so the new movie with top-ranked actors Park Bo-Gum and Gong Yoo is highly anticipated.

The plot of the upcoming sci-fi film is centred on former agent Ki-heon (Gong Yoo), who must transport the first human clone, Seo-bok, played by Park Bo-gum. Of course, many powerful people want to have the first-ever clone.

In the film’s trailers, drama and action are entwined and all the characters involved in the main plot are briefly presented, one by one.

All of them seem to have their own point of view regarding the first human clone case.

Fans of both actors are thrilled to see them on the screen soon, as currently Park Bo-gum is on military duty, so fans have a chance to see their fave even when he is on hiatus. Also, they are afraid that COVID-19 restrictions, including social distancing, will affect the film's distribution and exhibition.

gong yoo and park bogum are insane for these #seobok posters THE PAIN IN THEIR EYES WOW pic.twitter.com/m21OxyKMcd

On the casting of #ParkBoGum as #Seobok:#GongYoo: "It was great it was
Park Bo Gum."