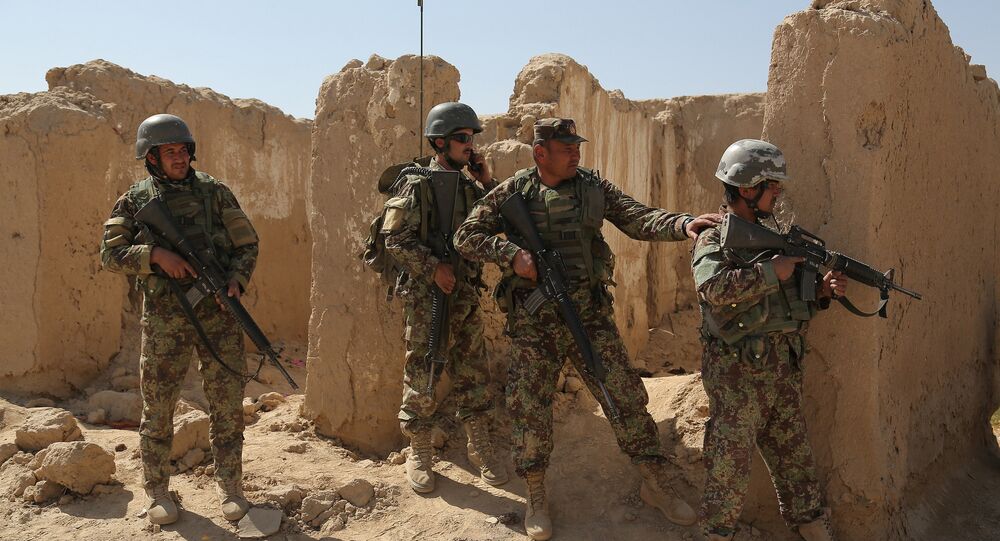 Both of the attacks were prevented by the Afghan forces.

"As a result of the second attack, nine Taliban and terrorist insurgents were killed and all their plans, including a car bomb, were destroyed", the Maiwand Corps said.

However, a security source said that two soldiers were killed in the military operations and two others were wounded. Three servicemen remain missing, the source said.

Afghanistan has witnessed a rise in violent clashes and bomb explosions since the beginning of peace talks between the Afghan government and the Taliban in Qatar in September, despite both sides expressing their desire to reach a secure and long-lasting ceasefire.

*The Taliban is designated as a terrorist group in Russia