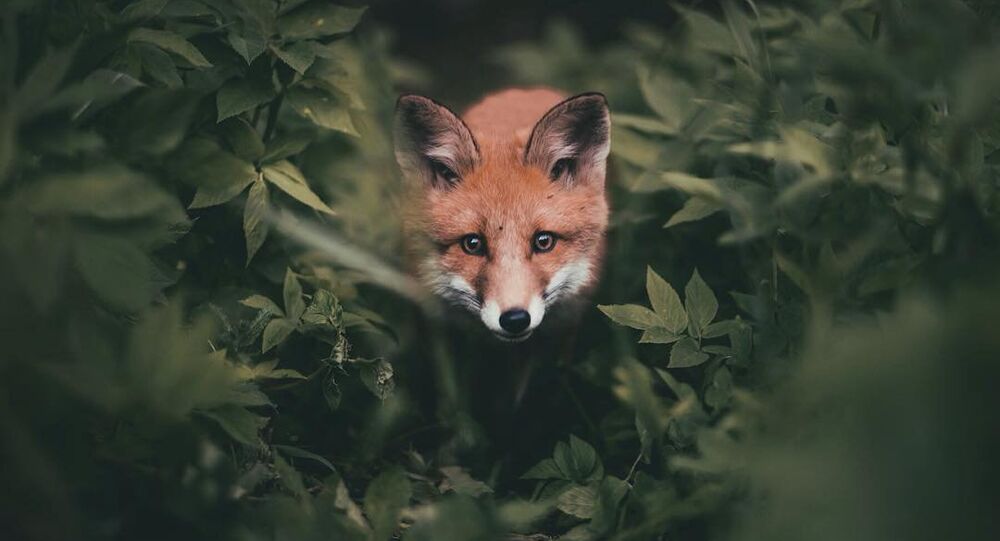 Fox Tales: List of K-Dramas to Watch About Kumiho

Increasing interest in K-pop and K-dramas have led to a dive into the culture, so some mythical creatures and fairy tales have become increasingly reflected in present-day content.

Kumiho or Gumiho is a Korean mythological creature, a fox, that lives a thousand years and becomes immortal forever. Japanese and Chinese legends have the same fox, named “kitsune” or “huli jing”. The main characteristics are mostly the same in Asian cultures: nine tails in the fox image, usually shapeshifting into a beautiful woman to seduce men in order to eat their liver or heart. Korean fox spirits are more cruel, according to Korean folk tales, as their Chinese and Japanese colleagues are depicted as more compassionate and help mortal people. However, in Korea foxes are also considered sacred.

The contradictory image of kumiho is a really good basis for any movie or drama, so here is the list.

© Photo : YouTube/ LAY
Catch the Dragon and Lead the Army: EXO’s Lay Releases Epic MV for New Song
Action TV-series made by KBS2 starring Jo Hyun-jae, Kim Tae-hee, one of the most beautiful women in Korea, member of legendary K-pop band Shinhwa Jun Jin and popular actress Han Ye-seul. The story is about Shi-yeon, a simple employee in a natural history museum but in fact belonging to the kumiho race. Her purpose is to maintain the balance between humans and the kumiho race that was ruined by a series of brutal murders, where people were left without their organs. Detective Kang Min-woo investigates the case, suspecting an organ-trafficking business, and accidentally reveals the existence of another race. Shi-yeon should be able to take care of the curious detective but love sparkles in their hearts. How will the murders and the issue of belonging to different races be solved?

A K-drama by SBS starring the stars of the first Hallyu wave Lee Seung-gi and Shin Min-ah. The whole synopsis is about a kumiho, who was captured inside a painting by the God of fate and starlet Cha Dae-woong, who wants to become a real action star and accidentally releases her from it. He gets in trouble and the unchained kumiho saves him and their story begins.
This TV-series is one of those from the starter pack for people wanting to get into the K-drama world. It was awarded in 2010, starting from OST to Best Couple of the Year, as well as broadcasted internationally.

i still remember how My Girlfriend is a Gumiho was so big here in the PH even without sns like today, and every afternoon after i get home from school i watch this lovely hoi-hoi couple 👉👈💗 even at school MGIAG is a topic among students ㅋㅋㅋ pic.twitter.com/4L48mrC2ed

© REUTERS / HANDOUT
South Korea's 'Parasite' Wins Golden Globe for Best Motion Picture in Foreign Language
Another classic fantasy drama with Lee Seung-gi again as a lead actor, but now he is a monster himself. The plot doesn't follow the whole concept of kumiho, but is based on it. The main heroine is played by Bae Su-ji, also known as Suzy, a beloved Korean actress and idol.

The story centers on Kang-chi, adopted and raised by humans, but he is half-human, half-kumiho. His parents' fox forest spirit Wol-ryung and noble maid Seo-hwa had a tragic love story and became victims of human hatred and greed. After Kang-chi discovers the truth about his origins, he does everything to become a human and searches for a centuries-old book named after the surname of his family, Gu.

This K-drama is one of the most recognisable among other K-shows and secured the success of both Lee Seung-gi and Suzy as actors.

i suddenly miss #GuFamilyBook!! maybe bcs i'm currently tuning in to #TaleOfTheNineTailed ㅡ having the same plot where a mystical creature fell in love with a human 🐺🦊

The long awaited K-drama with Lee Dong-wook as a lead actor tells the story of Lee Yeon, an ancient nine-tailed kumiho, who nowadays lives among humans in Seoul and is very 'modern' - instead of inner organs he is crazy about mint-chocolate ice-cream. He has a tragic background with his first love, as she promised to reincarnate. 600 years of waiting passed and Lee Yeon met Nam Ji-ah, played by Jo Bo-ah, and she has much in common with Lee Yeon's beloved.
This K-drama premiered on tvN on October 7, 2020 and is still airing. Fans of Lee Dong-wook have waited for this drama, as it is the first series that depicts the exact image of a male kumiho and has a lot of references to the original Korean mythology and beliefs. Also Lee Dong-Wook is known for his cold image and is skilled at playing mystical creatures - his role as a grim-reaper in the fantasy-romance drama Guardian: The Lonely and Great God became a mega-hit.

tale of the nine-tailed seems nice but this was the best part by far pic.twitter.com/hqLg7wQKrP