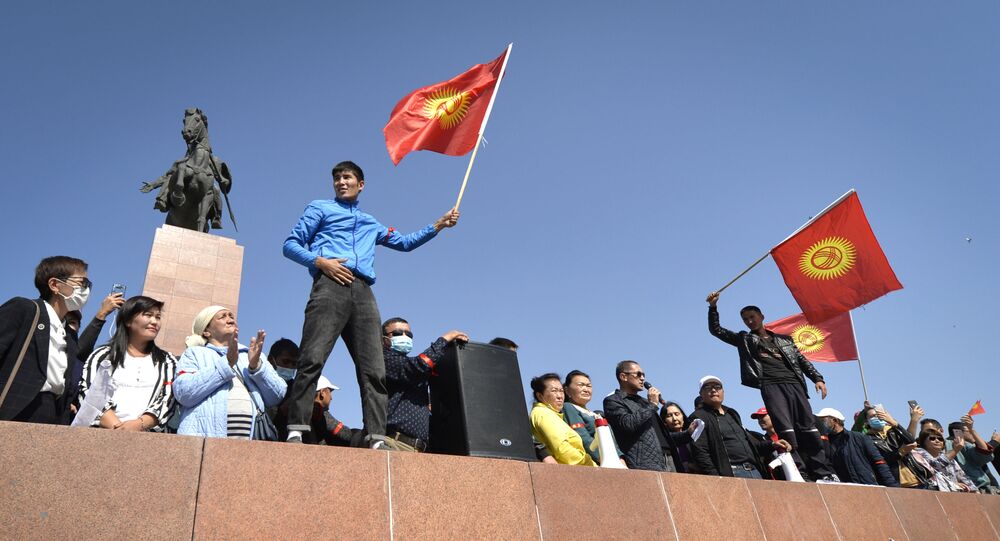 "By decision of the commission, the presidential election is scheduled for 10 January", the press service said.

Kyrgyzstan has been mired in political turmoil since legislative elections on 4 October, when several political parties failed to enter the parliament and challenged the official results. Mobs of protesters stormed key buildings, including the country's seat of power, setting in motion a cascade of political change.

President Sooronbay Jeenbekov tendered his resignation on 15 October, stating he didn't want "to remain in the history of Kyrgyzstan as a president who shed blood", but parliament speaker Isaev refused to perform presidential duties. Prime Minister Sadyr Japarov later stated he would be acting as the head of state until a new president is elected.