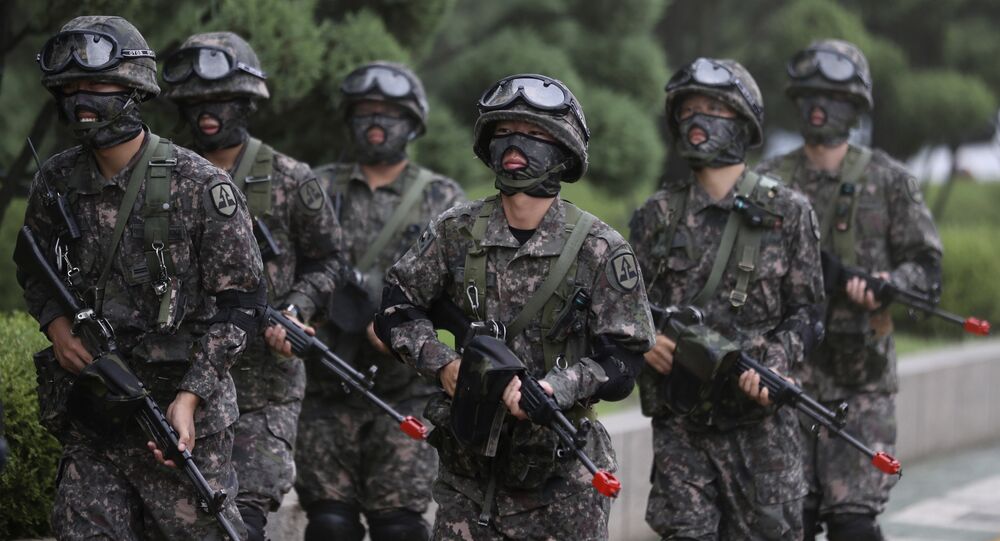 This is the second member of Pentagon to enlist after Jinho, who began his service in May.

Cube Entertainment released a statement that PENTAGON's Hui is enlisting at the training center on the 3rd of December and will serve his mandatory service as a service worker.

Recently during the promotion of Pentagon's tenth EP ”We:th” on the 12th of October, Hui said in response to an enlistment-related question that he will follow bandmate Jihno very soon, as he is old enough to carry out mandatory service.

© CC BY 2.0 / Little Star
The Return of the Prodigal: Pentagon Fans Celebrate Yanan's Comeback to the Band
Hui began his career as a member and leader of Pentagon in 2016, and also proved himself as a talented producer - he not only composed Pentagon songs such as ”Dr. BeBe", “Naughty Boy”, “Shine” and others, but also Wanna One's debut single, "Energetic”, "119" for the group VAV and many others. The talented member also participated in different OST activities and entertainment programs such as 'King of Mask Singer','The Call Season 2', and 'Immortal Songs 2' with his bandmate Jinho.

Fans, named Universe, are sharing sad tweets but are also trying to encourage each other to wait patiently for their beloved idol to return.

Hui: “Whether I’m here or not Pentagon’s capabilities are very great so (I’m not worried). Just right now I’s fulfilling a role. If I’m gone, other members can fill my role. Our members are just different in name only, there are 9 Huis. Everyone has great capabilities.” pic.twitter.com/DKlWduUhIv

Hui will enlist after their concert. I bet their concert would be so emotional 😭#펜타곤 #PENTAGON @CUBE_PTG pic.twitter.com/mgTI0z3MeR