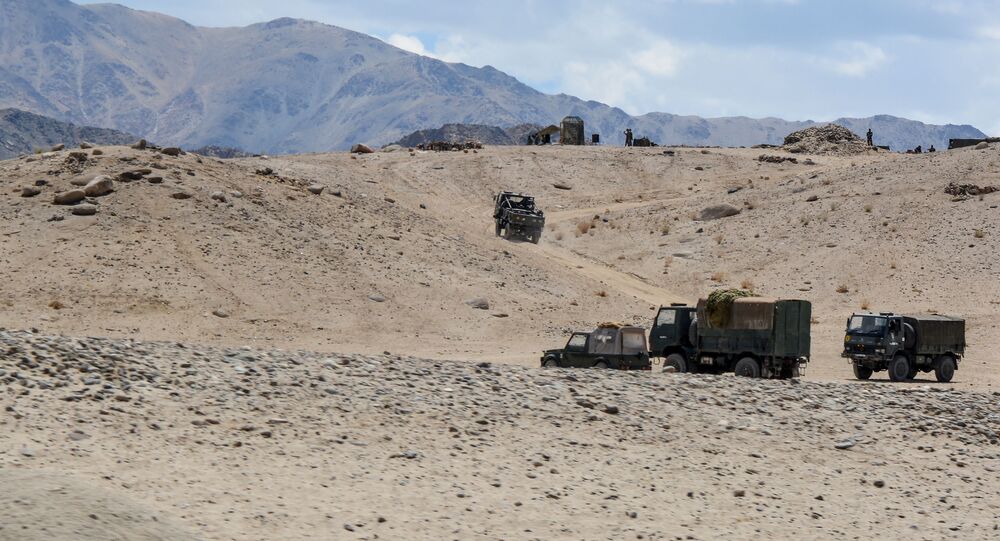 Chinese Soldier Captured by Indian Army in Ladakh, He is Being Questioned, Sources Say

NEW DELHI (Sputnik) - The Indian Army is now questioning a Chinese soldier, captured in the disputed border region of Ladakh, he is likely to be handed over to the Chinese armed forces later, the Indian Army said in a statement on Monday.

The sources added that the PLA soldier, identified as Corporal Wang Yalong, "might have entered the Indian territory inadvertently."

"He is likely to be handed over to the Chinese Army according to the established protocol," the sources went on to say.

Since the 1962 war between India and China, the two lack a duly demarcated borderline in the Himalayas. As a consequence, the area has since frequented seeing hassles between the military of both sides.

Following a deadly escalation in the Pangong vicinity in May, India and China boosted their military presence in the disputed region. The latest clash took place in early September, with the sides blaming the initiation of the firing on each other.

India and China have launched consultations on the highest military level to try settle the long-standing border disagreements. The sixth round of talks took place in late September.