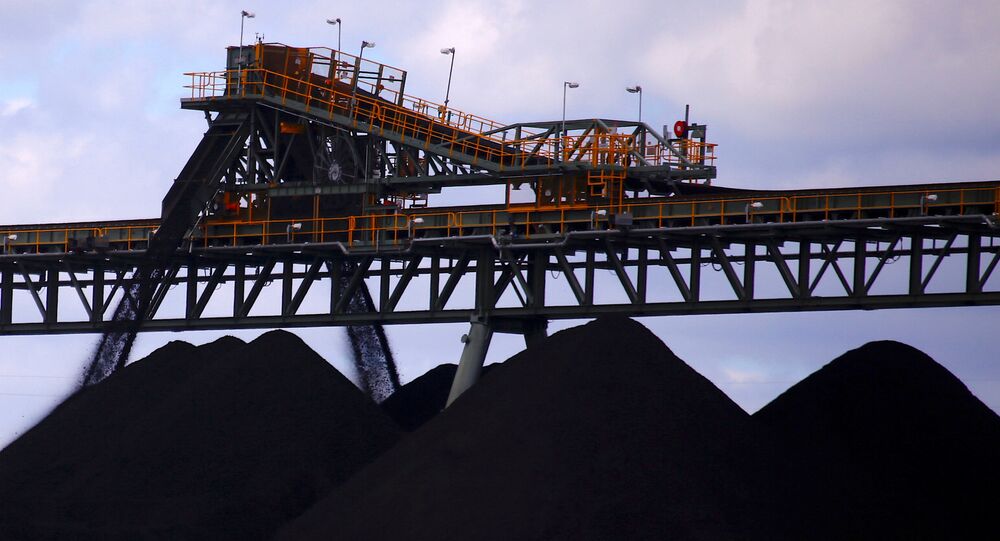 Australia exported US$7.3 billion worth of coal to China in the first six months of 2020. The Australian economy is highly dependent on exports of natural resources like coal, iron ore, gold and increasingly liquid natural gas.

Australia's Trade Minister Simon Bermingham is asking the Chinese government to clarify whether it has banned imports of coal as a trade war between the two countries threatens to snowball.

The Australian economy is struggling because of the COVID-19 pandemic and if China orders its big firms to stop importing from Australia it would massively impact the country’s coal industry.

​Mr Bermingham told Sky News on Tuesday, 13 October: "I've had discussions with the Australian industry, and we are making approaches to Chinese authorities in relation to that speculation.”

He said: "I don't want us to get ahead of ourselves in terms of the speculation there, but we are working with industry and taking action and having discussions there with China."

On Friday, 9 October, the highly respected trade publication S&P Global Platts reported that Chinese energy providers and steel mills had been given a "verbal notice" from Xi Jinping’s government to phase out Australian coal imports.

Rumors that China is banning coal imports from Australia have sent markets and politicians scurrying. Coking coal for steel production is the key issue. Didn’t realize quite how much came from Mongolia! https://t.co/c7P5sUwqbB pic.twitter.com/6XbcSvdGvJ

​The Chinese Ministry of Foreign Affairs refused to comment on Tuesday, 13 October.

Chinese Foreign Ministry spokesman Zhao Lijian told AFP: "Healthy, stable China-Australia relations are in line with both countries' mutual interests, but the two sides must put in efforts do more things that are conducive to China and Australia's mutual trust."

Sino-Australian relations worsened after Prime Minister Scott Morrison called for an investigation into how the coronavirus pandemic began in Wuhan last year.

China has previously threatened to cut off imports of Australian beef, wine and barley.