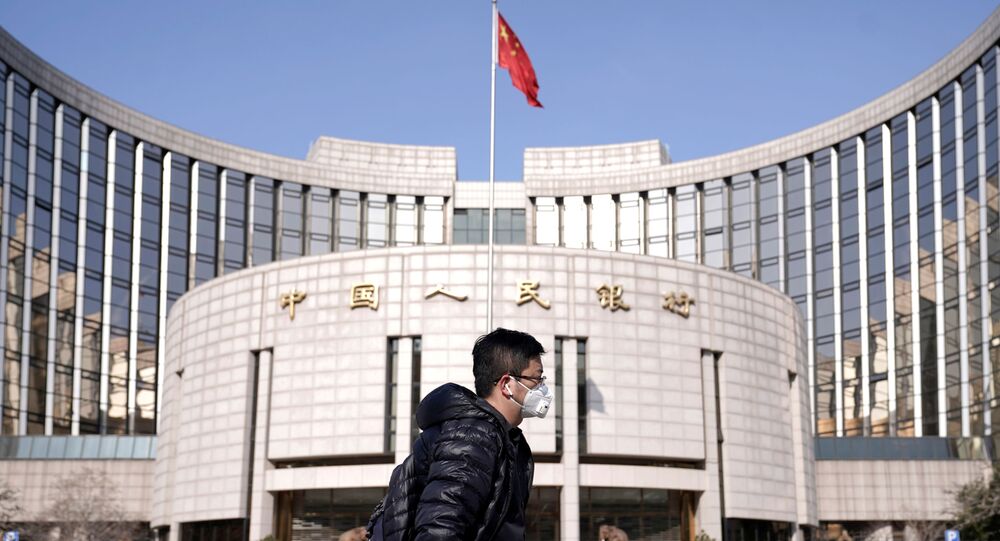 Residents of the southern Chinese city will have access to 10m yuan ($1.47m USD) of the country's sovereign digital currency in a weekend lottery in a bid to trial and boost the emerging technology, media reported on Friday.

50,000 "red packets" of a state blockchain-based currency are set to be dispersed to lottery participants in Shenzhen's Luohu district via the public services application iShenzhen, the South China Morning Post reported on Friday.

Winners can use the earning at roughly 3,400 shops in Luohu in mid-October, but cannot be converted into cash, according to the statement.

China plans to move to a cashless society via the nation's Digital Currency Electronic Payment (DCEP) and is backed by the People's Bank of China (PBOC).

The firm's massive $35bn initial public offering on the Shanghai Science and Technology Innovation Board (STAR) will take place next month and is expected to be the world's largest in decades.

The news comes as seven of the the world's largest central banks along with the US Federal Reserve mulled the potential of state digital currencies amid a Bank of International Settlements report published on Friday.

Such cryptocurrencies should be "resilient" and be available at low or no cost while following legal standards, the BIS wrote.

But according to the European Central Bank, a future "digital euro would complement cash, not replace it", allowing people "greater choice and easier access to ways of paying".

“The euro belongs to Europeans and our mission is to be its guardian. Europeans are increasingly turning to digital in the ways they spend, save and invest. Our role is to secure trust in money. This means making sure the euro is fit for the digital age. We should be prepared to issue a digital euro, should the need arise,” ECB president Christine Lagarde said in a statement in October.

News of the BIS report sent Bitcoin skyrocketing to $11,086 on Friday, or a 4.14 percent gain, reports revealed.

Numerous governments in Brussels, the United Kingdom, European Union as well as Russia, China and Venezuela are working towards cashless societies while boosting efforts amid the ongoing COVID-19 pandemic.

According to a study from fintech analysis firm Link, the Netherlands leads the EU in cashless payments with over half of payments being contactless and 99 percent of all citizens owning debit cards.

© AP Photo / Mark Lennihan, File
Sticky Habits? 60 Percent of Brits Going Cashless as Rural Regions Left Behind Amid COVID-19 Crisis
Belgium ranked last with just 4 percent of contactless payment transactions, the study found, adding Hungary was the most interested in moving to a cashless society at 44 percent, with Italy and Poland at 41 percent and 40 percent, respectively.

But only 21 percent of UK residents said they would go cashless, scoring at the bottom of the top 10 list in the study. A previous study from Innovate Finance found 17 percent of Brits "would struggle to cope" in such a society.

Brussels Sets Out Plans for Digital Euro as Alternative to Cash