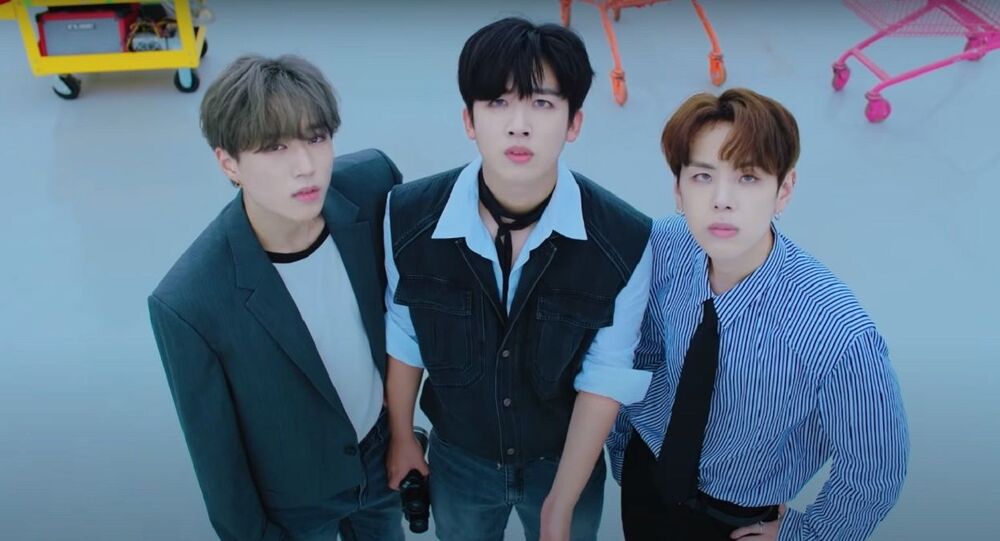 The long-awaited debut of the band, whose members are already getting quite well-known, has finally happened.

The group was formed of members who already have some experience in being idols.

Kim Yo-han is a former member of the group X1, which was formed through the survival show Produce X 101, but was disbanded at the start of 2020 in light of the Mnet votes manipulation scandal.

Kim Dong-han was first introduced to the public on the second season of the reality survival show Produce 101 and later debuted in the boy band JBJ which was disbanded in 2018 due to the expiry of a members contract.

Another member Jang Dae-hyeon was also a contestant alongside Dong-han in the second season of Produce 101 and debuted in the boy band Rainz, which was disbanded in 2018. Member Seokhwa was a participant in YG's Treasure Box and also in Produce X 101 but was unable to enter the main lineup.

Yongha and Junseo were contestants in Under Nineteen, a survival show on Munhwa Broadcasting Corporation for trainees under the age of 19 in 2019. The boys debuted as members of 1THE9 but the group was disbanded in August 2020.

The members of Wei already have experience in dancing, rapping and singing and they have earned a lot of fans since their participation in survival idol shows. So fans are keeping their hopes high for the future success of their favourite members.

what i probably love most about this mv is that it gives everyone center parts. there are so many other groups where i feel like there some members got more screentime than others but twilight? it's just ot6 everywhere and it's amazing! #TWILIGHT #WEi #위아이 @WEi__Official pic.twitter.com/wq2i5OkkgR