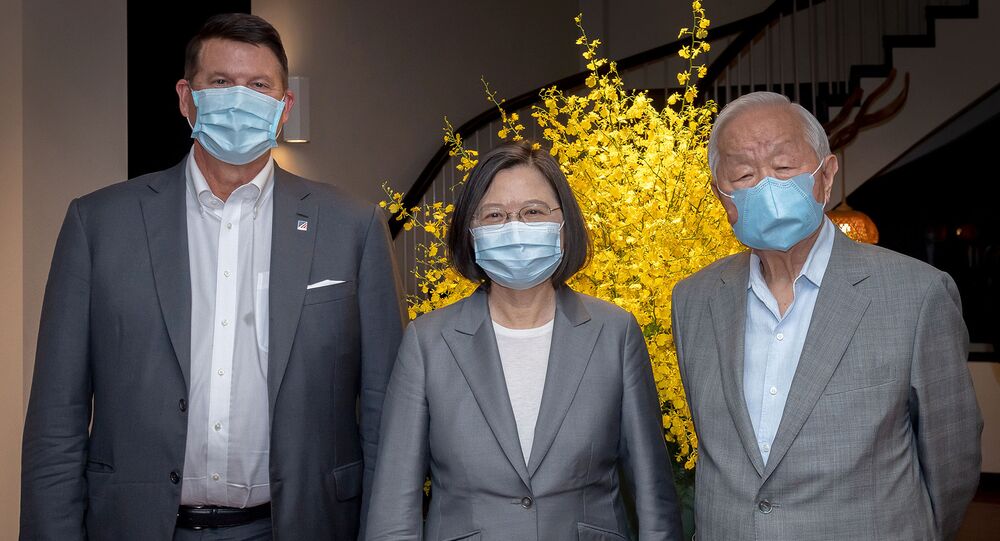 Tensions between the People's Republic of China and the government of the self-declared Republic of China in Taipei have escalated in recent years: the United States' support for Taiwan has included repeated arms sales to the island which has led to criticism from Beijing.

Officials and experts from the US and Taiwan will convene in a virtual conference on Monday to discuss what weapons would be most effective in defending the island as tensions escalate with Beijing.

During the 2020 US-Taiwan Defence Industry Conference, Taiwan’s deputy defence minister Chang Guan-Chung is expected to provide a run-down to the US of what weaponry the island considers urgently necessary for its security.

According to S-Taiwan Business Council, who hosts the conference, the topics being discussed at the meeting include the “US defence cooperation with Taiwan, the defence procurement process and Taiwan’s defence and national security needs”. The council added that they hoped to “provide opportunities to connect with others working on Taiwan defence and national security issues”.

The council has hosted the event in the US every year since 2002. However, amid social-distancing measures, the business council will hold a smaller two-day conference online, with speakers and key events scheduled for Monday and Tuesday, according to its website.

Taipei considers the semi-official military exchange event traditionally to be extremely important, traditionally using the occasion to pass its list of weapon requests to the US, looking to purchase items as part of its tense relations with the People's Republic of China (PRC).

Beijing, however, considers Taiwan a province of China and has repeatedly warned Washington, who also recognises the island as part of China, that supplying arms to the self-declared government on the island is a breach of the one-China policy and an act of hostility.

Rising tensions between Beijing and Taipei come as part of the United States overarching pivot against the PRC in recent years. The election of Donald Trump in 2016 has seen the ruling administration in Washington increase pressure on China through a global trade war.