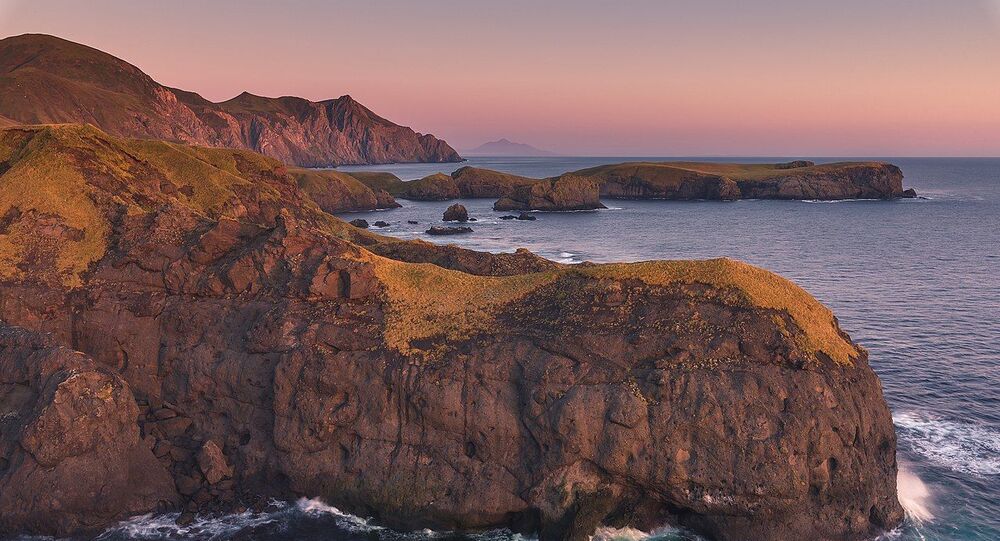 The dispute over the Southern Kuril Islands has been one of the main stumbling blocks between Russia and Japan related to bilateral talks on signing a permanent peace treaty, which the sides have failed to clinch since the end of World War II.

The Japanese newspaper Asahi Shimbun has cited an unnamed senior official in Prime Minister Yoshihide Suga’s administration as voicing frustration over what the new government has been left with as far as the Moscow-Tokyo territorial dispute is concerned.

“If it [the Abe administration] had been really serious about taking back the islands, it would have called for a gigantic amount of economic cooperation measures. It is clear that the approach of the previous administration was a failure”, the official said. Prime Minister Shinzo Abe announced his resignation in late August, citing serious health problems.

Russian-Japanese relations have long been complicated by the fact that the two sides never signed a permanent peace treaty following the end of World War II due to a disagreement over a group of four islands — Iturup, Kunashir, Shikotan, and Habomai — that are claimed by both nations. The islands are collectively referred to as the Southern Kurils by Russia, and the Northern Territories by Japan.

“I told him [Putin] I wanted to put an end to the Northern Territories issue and not leave it unresolved for the next generation. The response I received made me confident that I can have a frank exchange of views with President Putin”, Suga told reporters after the talks.

© AP Photo / Alexei Druzhinin
Russia, Japan Confirm Interest in Signing Peace Treaty - Putin
The statement followed Abe telling the Nikkei newspaper last week that in the fall of 2018, Japan and Russia were very close to signing the peace treaty, but that the escalated tensions between Russia and the US at the time prevented Moscow and Tokyo from signing the document.

In 1956, both sides signed a joint declaration that provided for the restoration of bilateral relations after the end of World War II.

The-then Soviet Union also agreed to consider handing over two out of the four disputed islands — Habomai and Shikotan — to Japan, but Tokyo insisted on getting all of the Southern Kurils.