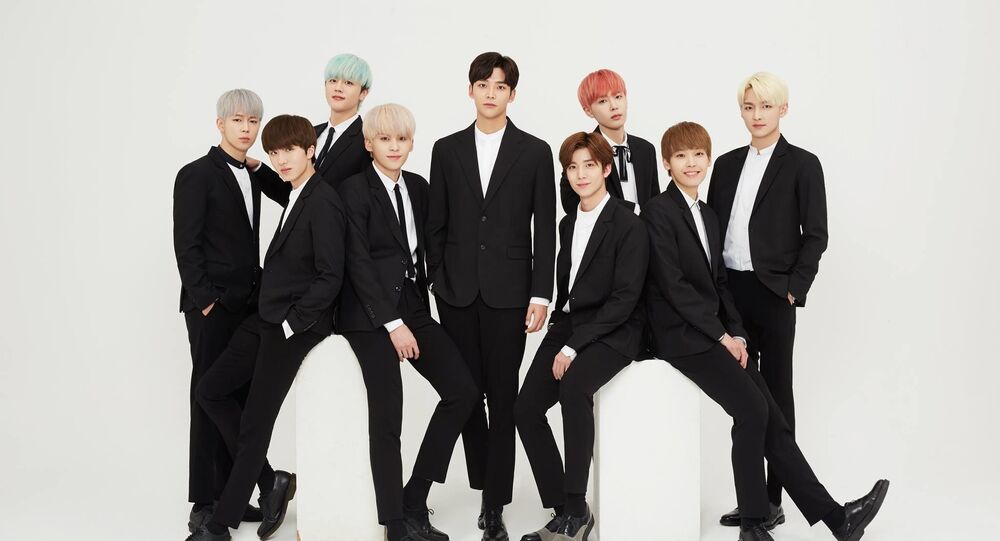 The album will include a song expressing the members’ gratitude to their supportive fans.

The K-pop boy band SF9 has announced a special album to celebrate their debut date and dropped a teaser poster for the upcoming release, set for 28 October.

​The album is named "SPECIAL HISTORY BOOK" and will be out on 5 October. It will contain three songs, including the title track “Shine Together”, which is dedicated directly to their fans, as the group wants to thank their supporters, known as Fantasy.

Fans will also get an SF9 concert, which was announced recently. The concert will be streamed via the "V Live" broadcasting app worldwide on 10 October.

The nine-member group consisting of Young-bin, Inseong, Jaeyoon, Dawon, Zuho, Rowoon, Taeyang, Hwiyoung, and Chani was created in 2016 by FNC Entertainment. The members are also greatly involved in acting: for example, the youngest member, Hwiyoung, announced having a lead role in the web drama "Replay" alongside (G)I-DLE's Miyeon.

Fantasy (the fandom's name) are pleased with the song dedicated to them and are expecting amazing performances from their beloved boys, as they cannot go to a live concert due to COVID-19.

4th anniversary and we are getting a whole special album with a song dedicated to fantasy like always but songs written by SF9 to show appreciation to fantasy on top of that. SF9 mentioning fantasy everywhere they go 💔 a great life decision to stan angels

what if.. sf9 have unit songs in the special album pic.twitter.com/74LLvxxIh4

So SF9 could just drop a single for us on the 4th Anniversary if they wanted to write a song to us but they are releasing a SPECIAL ALBUM with (just)3 songs in it only for us FANTASYs and they said THEY have written those songs while thinking ABOUT US???