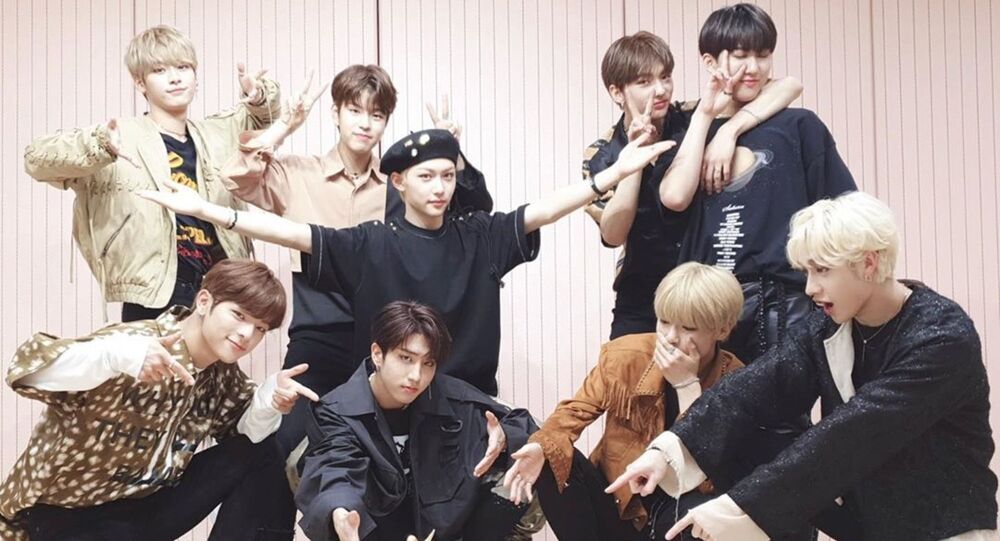 Any: Stray Kids Dropped New MV for the Song From Repackage Album

Fans of the popular K-pop dance band are lucky as they have gotten a lot of new music videos lately.

Popular South Korean boy band Stray Kids revealed new branded music video content for the song 'Any' from their most recent repackaging of the album 'IN LIFE' on 27th of September.

It is not the only song to be presented to STAYs, the official name for the dance troupe's fans, from the repackaged album, the group also donned different moods through other video releases: the melancholic “Ex” and the energetic “Back Door”.

Alongside the releases, Stray Kids have also pleased fans through a new show called 'ONLINE UNVEIL: IN LIFE' on September 14th on the VLive broadcasting platform, going virtual with their live performances, the only way for artists to communicate with their audiences nowadays.

The first track, 'God's Menu', from their first studio album, 'Go Live', released this June, was popular on SNS: the MV for the song has over 120 million views on YouTube.

The STAYs are supportive, praising their brand on social media, and streaming their music videos continually so that the songs go viral.

Seriously tho, this is my vision when I’m drunk lol pic.twitter.com/AaI0ybaw7H

istg i love everything about this comeback oh my, we really are getting spoiled, first back door, then ex and now any #아니 #Any #StrayKids @Stray_Kids pic.twitter.com/iIA0wJfe5d