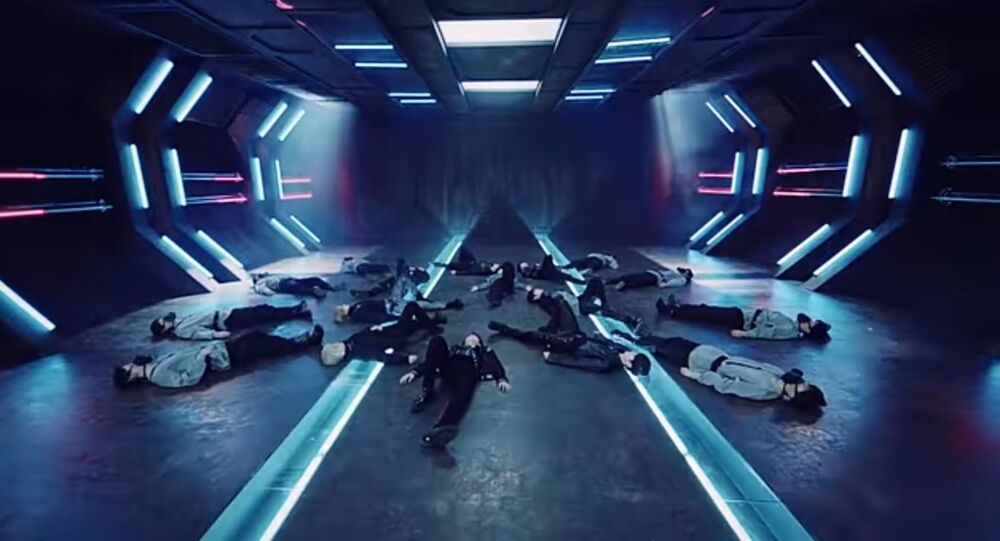 The latest carefully-husbanded boy group, GHOST9, was finally presented to an audience, performing a debut mini-album 'PRE EPISODE 1 : DOOR' and a sci-fi atmosphere branded music video for the title track: 'Think of Dawn' on 23 September.

The band also showed their performances on the showcase held the same day after the release.

Before their debut, the dance troupe revealed a highlight medley and a short film for every member of the band, as well as releasing top-of-the-line branded concept photos.

The fresh new young faces immediately captured the attention of netizens and fans of the K-pop branded entertainment genre:

WHY DID NO ONE TELL ME ABOUT GHOST9 THEYRE ANOTHER BREED OF GORGEOUS WHAT- pic.twitter.com/uD2TKbyZ3Z