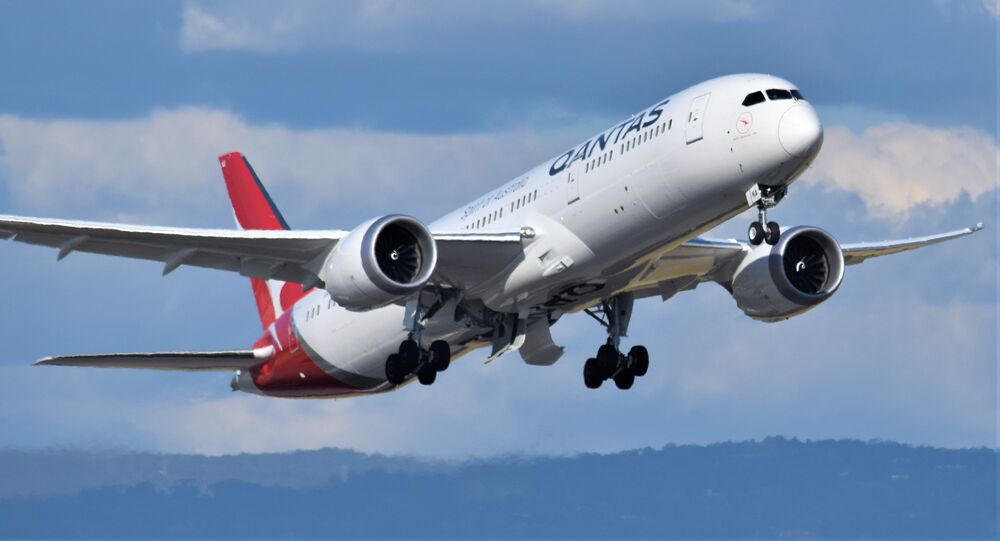 Qantas 'Flight to Nowhere' Tickets Sell Out Within 10 Minutes - Reports

The company has promised passengers that they will enjoy special onboard entertainment and that a surprise celebrity host will be flying with them on the Boeing 787 Dreamliner flight.

People bought all 134 available seats within 10 minutes, with tickets, ranging from economy to business class, priced between $575 and $2,765, media reported, citing a Qantas spokesperson.

"It's probably the fastest selling flight in Qantas history", Qantas CEO Alan Joyce was quoted as saying. "People clearly miss travel and the experience of flying. If the demand is there, we'll definitely look at doing more of these scenic flights while we all wait for borders to open."

Flight QF787 will depart from Sydney Airport on 10 October and return to the same airport 7 hours later, Qantas' website says.

The passengers are supposed to fly up the New South Wales coast, cross the Queensland border for a flyby of the Gold Coast, and fly up the Queensland coast to the Great Barrier Reef. Later, the aircraft will do low-level flybys of Uluru and Kata Tjuta, make a late afternoon flyover of Sydney Harbour and Bondi Beach, according to the company.